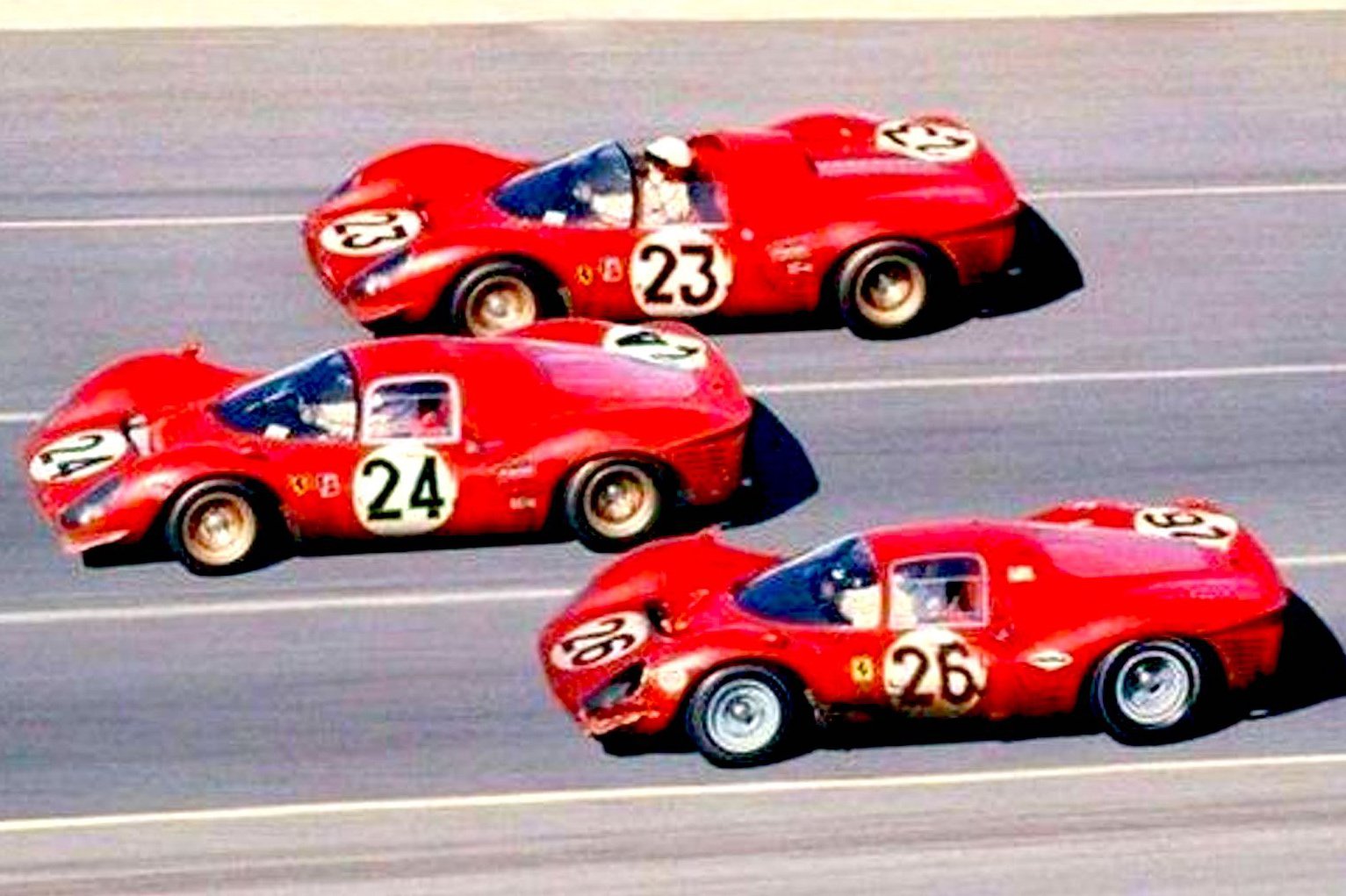 Sportscar racing is and was always about big rivalries as Daytona so well proved on this day, over the years.

While Juan Manuel Fangio opened today’s race history with, you guessed it, another F1 home win in Argentina’s 1956 Gran Premio Ciudad de Buenos Aires (below) in his Lancia-Ferrari D50, most of today’s race history surrounds the Daytona 24 Hour. It 53 years ago, on this day in 1967 Ferrari scored a famous victory in Ford’s own backyard when Chris Amon and Lorenzo Bandini led a triumphant 330 P3/4 1-2-3 side-by-side parade finish (top) to Avenge its defeat to the US carmaker at Le Mans six months prior

Ferrari unofficially called the fastest car in the world at the time, its V12 365 GTB4 Daytona after the race. From there it was all about Porsche and Porsche power at Daytona on this day. Rolf Stommelen won another Daytona in 1978 with Toine Hezemans and Peter Gregg in a Porsche 935/77A, this one by 30 laps as Porsches filled the top seven positions. 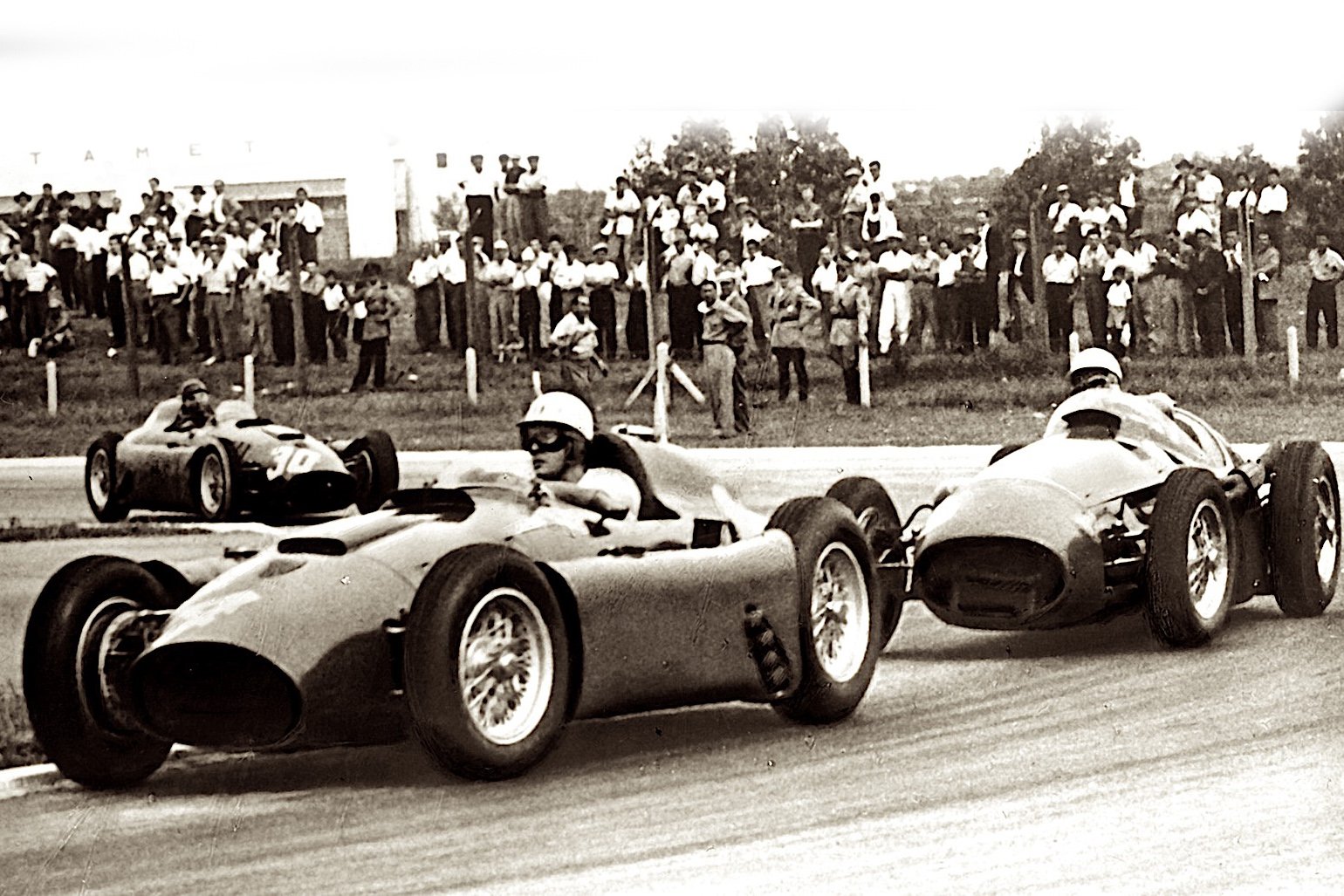 In other competition on 5 February, Harold Kite drove a Lincoln to victory in 1950 NASCAR Grand National 200 on the Daytona beach and road course, while also on part tar-part gravel, Marcus Gronholm took an icy 2006 World Rally Sweden in a Ford Focus RS WRC 06. 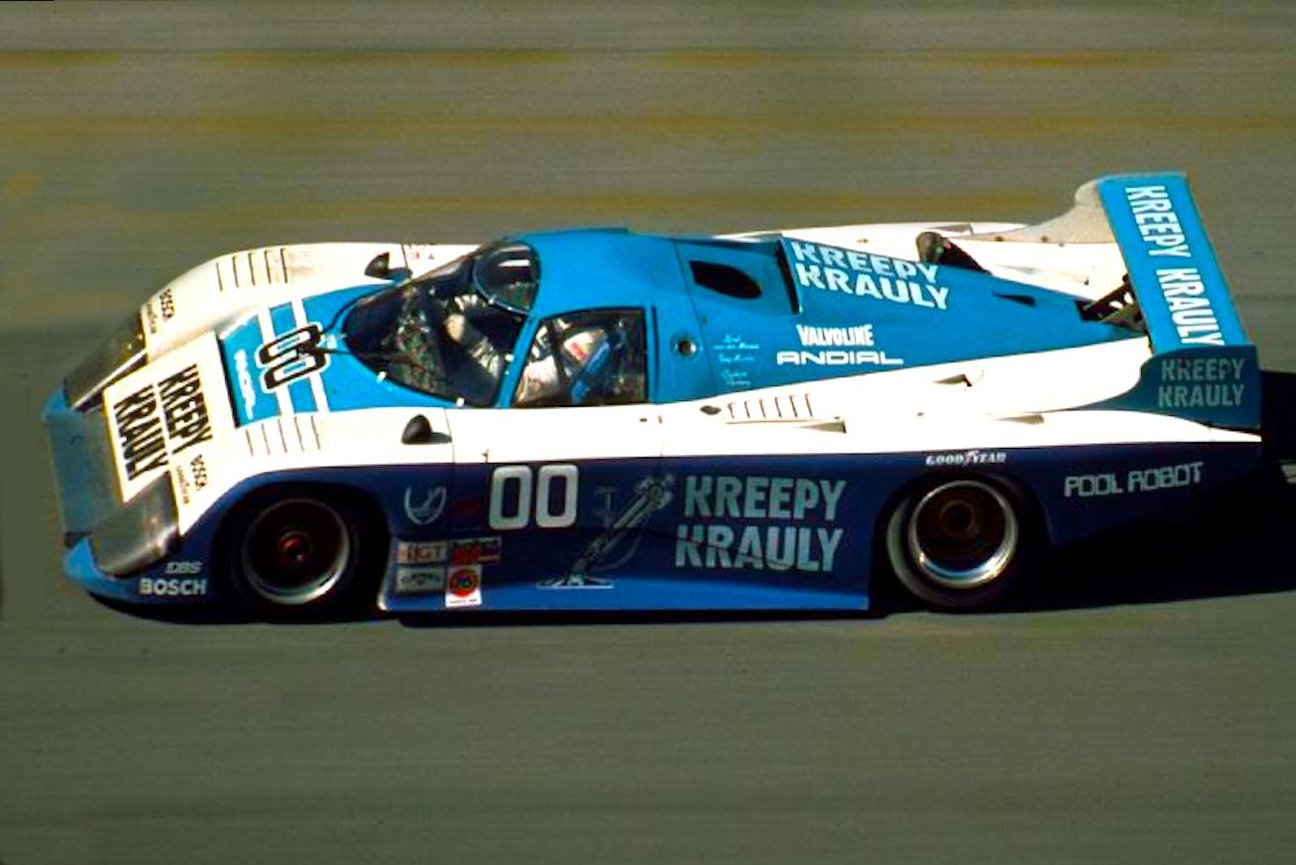 And off the track on F1 privateer Héctor Rebaque’s birthday, Flavio Briatore confirmed that his protege and Renault test driver Fernando Alonso would make his Formula 1 debut with Minardi at the season-opening 2001 Australian Grand Prix that year.

Car and aircraft designer who had a hand in several F1 designed and the 1995 Frank Costin, and the ‘cos’ in Marcos, succumbed to cancer aged 75 today in 1995.