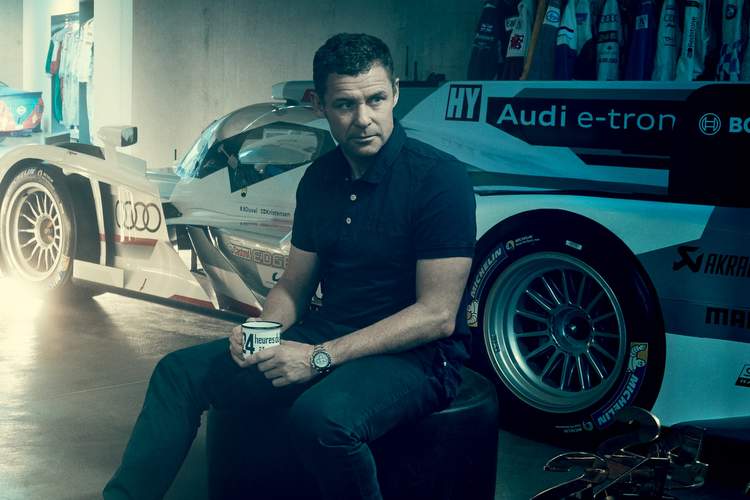 Every time Tom Kristensen’s car made it to the finish of the Le Mans 24 Hour, he was in the top three. It is no wonder that this great sports car driver is known as ‘Mr Le Mans’ to motorsport fans around the world.

Now retired from racing, Kristensen shares his deepest personal reflections and insights from inside and outside the cockpit in this book .

He looks back on more than 30 years spent striving for perfection in racing and tells of the battles and setbacks that sometimes seemed impossible to overcome, including a terrible accident in 2007. Voted ‘Sports Book of the Year’ when originally published in Kristensen’s native Denmark, this thoughtful memoir is now available in English.

The story takes in Tom Climbing the racing ladder, from karting into Formula 3 single-seaters, including championship titles in Germany (1991) and Japan (1993), then Formula 3000 and a Formula 1 testing role with Tyrrell. it covers his winning as an underdog on his first visit to Le Mans, in 1997 driving an elderly Joest-run privateer Porsche in which he impressed all onlookers with a night-time charge to vanquish Porsche’s factory-entered favourite.

His second Le Mans victory came in 2000 on his maiden drive for Audi in the R8, a car that was to become all-conquering. Kristensen won the next five editions of Le Mans, four times with Audi and once with Bentley (in 2003), his last victory in this sequence taking him past Jacky Ickx’s previous record at the Circuit de la Sarthe.

Kristensen’s eighth Le Mans win came in one of the all-time classic contests at Le Mans, in 2008, a rollercoaster of a race in which his ageing diesel-powered Audi was never expected to beat the fancied works Peugeots. One more victory with Audi in 2013 sealed his reputation as a true legend of Le Mans.

Tom’s story includes exploits at other racetracks all over the world, none more prolific than Sebring, home of America’s long-established classic endurance race that Kristensen won six times. The book includes personal reflections together with contributions from notable observers — including English journalists Gary Watkins and Charles Bradley — complete a truly rounded portrait of the man and his achievements.

Dan Philipsen, Tom Kristensen’s collaborator on this book, is an editor at TV2 Sport, Denmark’s leading sports broadcaster, and formerly a journalist with the daily newspaper Jyllands-Posten. He has had three other sports biographies published in Danish. His home country honoured him as ‘Sports Reporter of the Year’ in 2010 and awarded him the Werther Prize in 2014 for a series of newspaper articles about footballer Thomas Augustinussen. 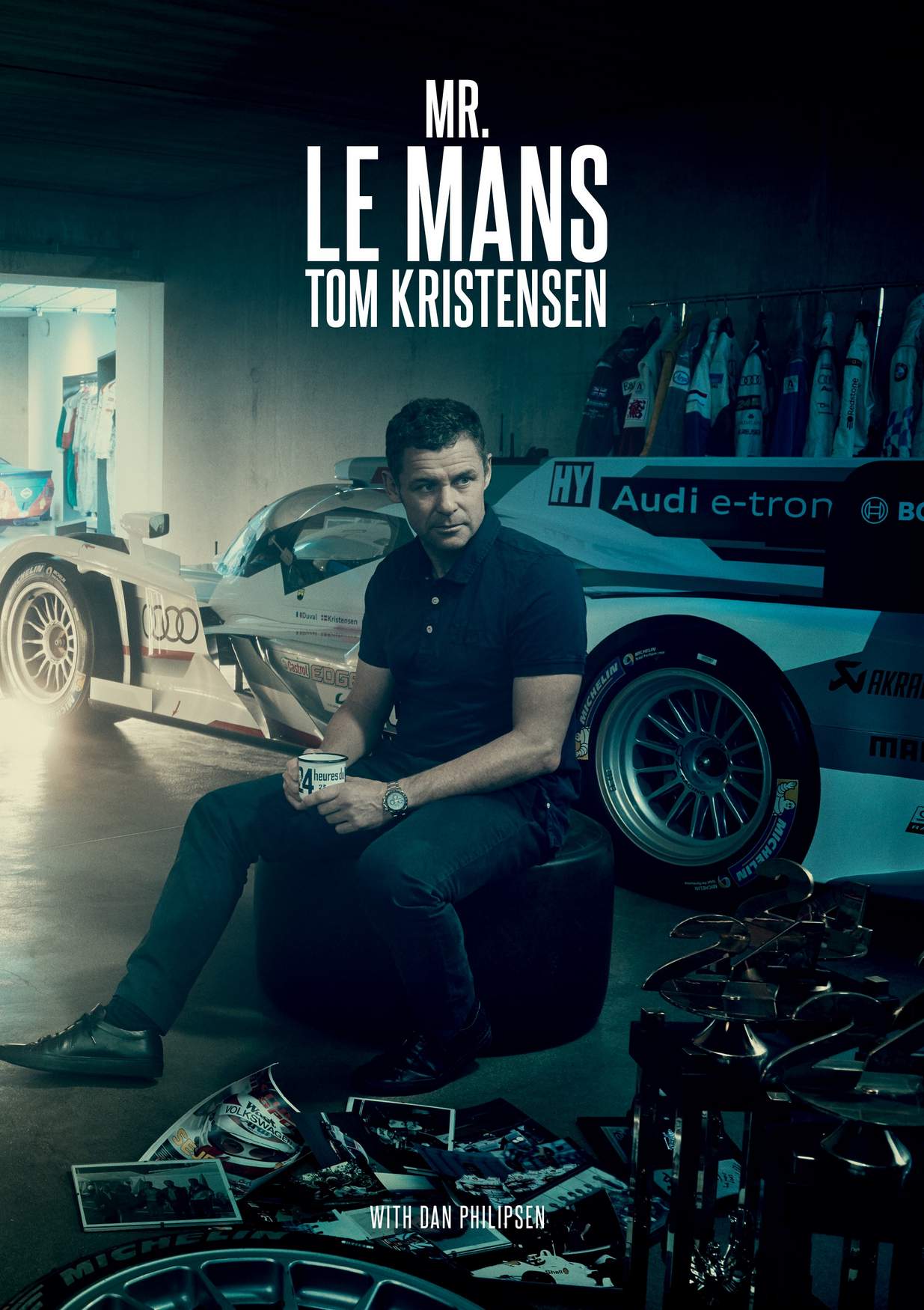