Race history was for once perhaps more important off the track than on it. 30 years ago on this day

Things were getting serious in Formula 1 30 years ago, when the infamous FISA-FOCA war came to a head. Bernie Ecclestone’s FOCA faction went its own way and ran a breakaway a non-championship race at Kyalami as it threatened to establish a breakaway series in 1981.

The rebel teams were protesting F1 regulations, the distribution of income and FISA’s perceived bias towards grandee teams Ferrari, Renault and Alfa Romeo. FISA don Jean-Marie Ballestre ensured that his teams stayed home and the breakaway race went on without them. It would however prove a major step toward modern F1 unity and today’s Concorde Agreement once sense finally returned and all parties negotiated a mutual way forward 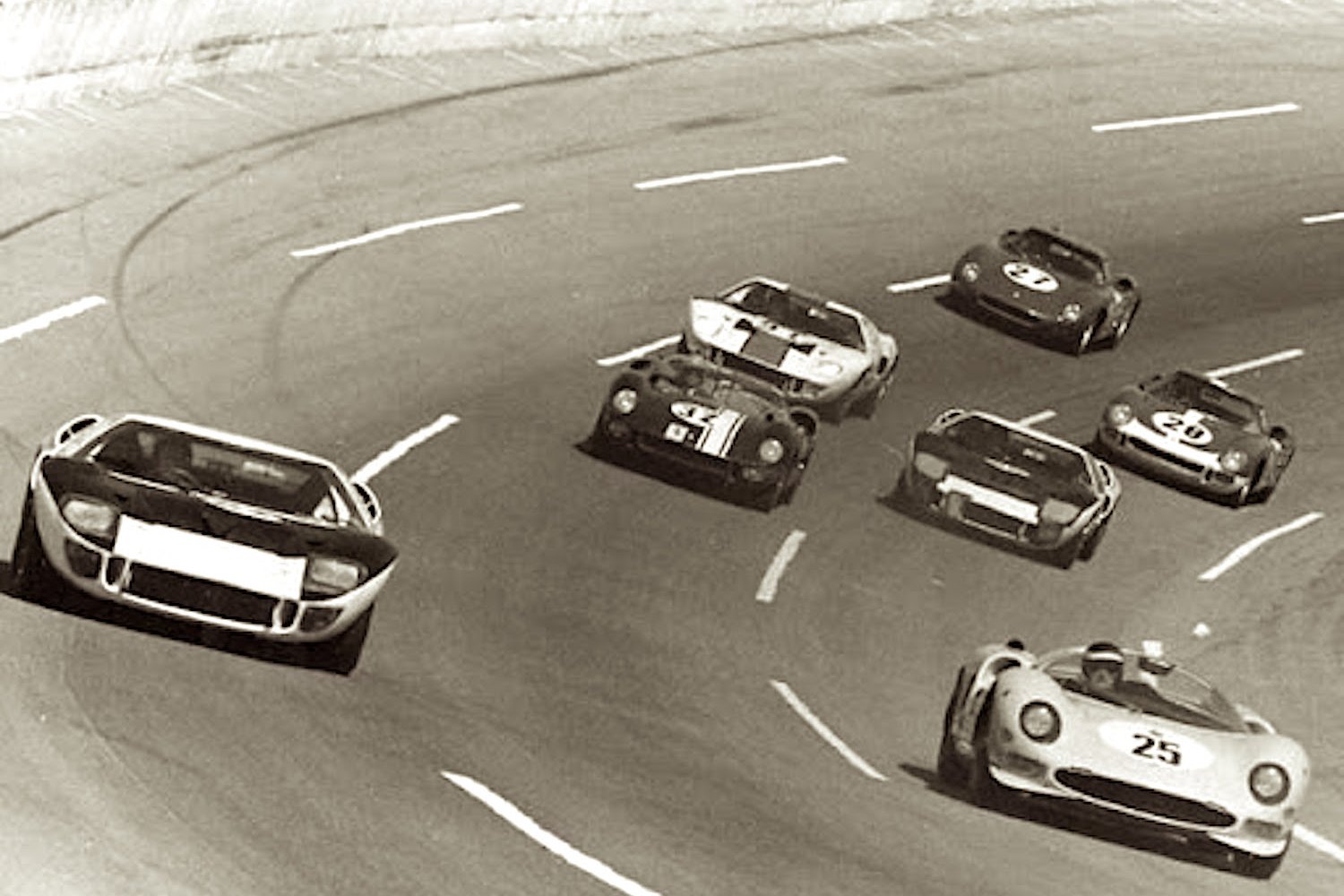 Getting back to on-track action, Ken Miles and Lloyd Ruby drove their Ford Mk II to a famous victory in the first-ever Daytona 24 Hour on this day in 1966 (above), while the 1971 race as reduced to six hours on fears that the new 3-litre cars would not make the distance fifty years ago on this day. True to expectation, Mario Andretti and Jacky Ickx won in a 3-litre 312P (top) after Ferrari teammates Tim Schenken and Ronnie Peterson suffered a puncture while leading, just 15 minutes from home. 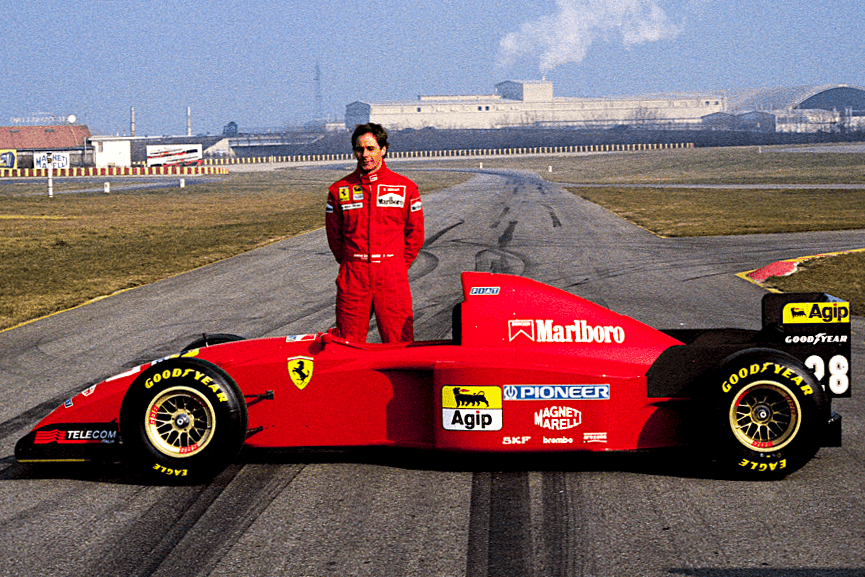 On the day that Champcar legend Teddy Tetzlaff and NASCAR hero Darrell Waltrip share birthdays, Mercedes in 1954 rolled out its 250 km/h road-race gull-wing 300SL. More recently, Ferrari launched its John Barnard and Gustav Brunner-designed F1 412 T2 (above) today in 1995, while Niki Lauda was appointed CEO of Ford’s premier performance division in 2001, He was to be the middle man between the struggling Jaguar F1 team and the company board in Detroit. And Ferrari was back in the news in 2003, when it confirmed Felipe Massa as test driver alongside Michael Schumacher and Rubens Barrichello.

Motor racing said goodbye to Tony Rolt, the last surviving driver from the very first Formula 1 grand prix in 1950. Rolt who failed to finish any of the three British Grands Prix he started, passed away aged 89 in 2008.