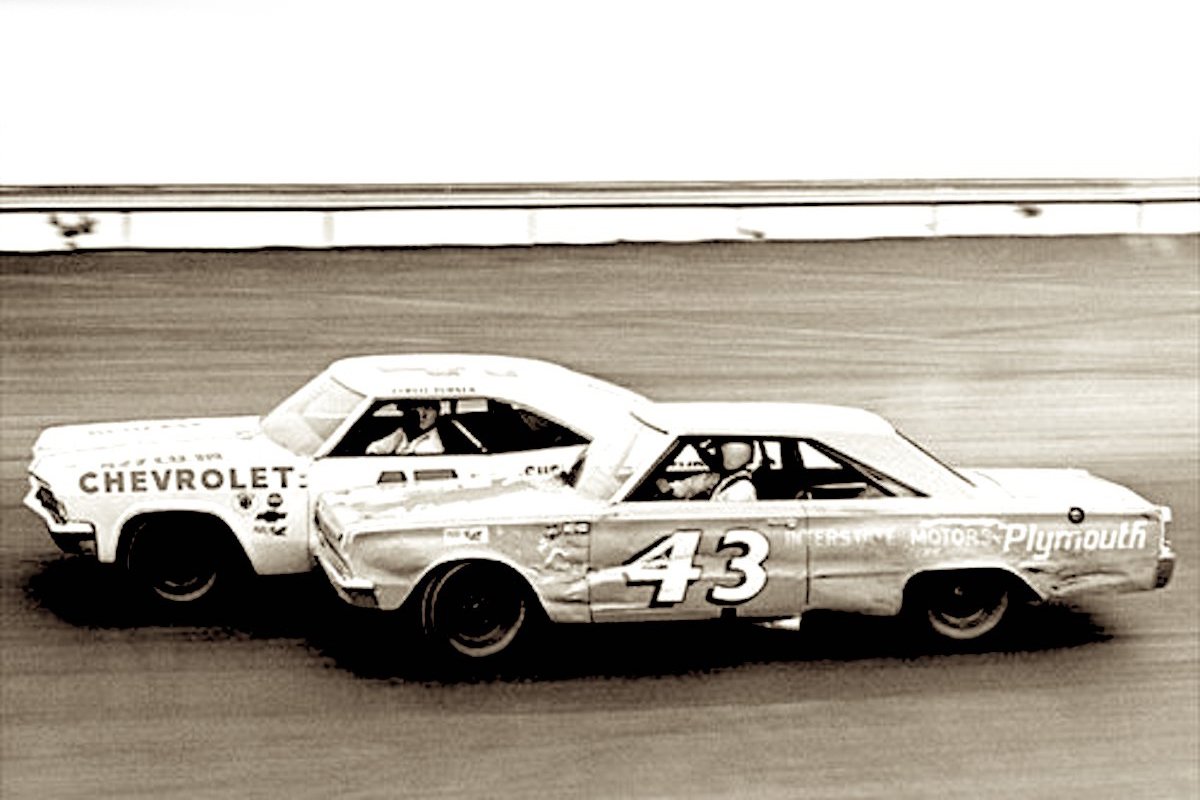 By all accounts 8 February was a relatively quiet day in the annals of racing history.

The World Rally Championship moved around a bit on this day, from the arctic wastes of Sweden, where Tommi Makinen powered his Mitsubishi Lancer Evo IV to the 1998 win (below), to the Mexican semi desert where Markko Martin won aboard a Ford Focus RS. It was back to snowy Sweden in 2014, where Jari-Matti Latvala drove his Volkswagen Polo R WRC to a popular win. 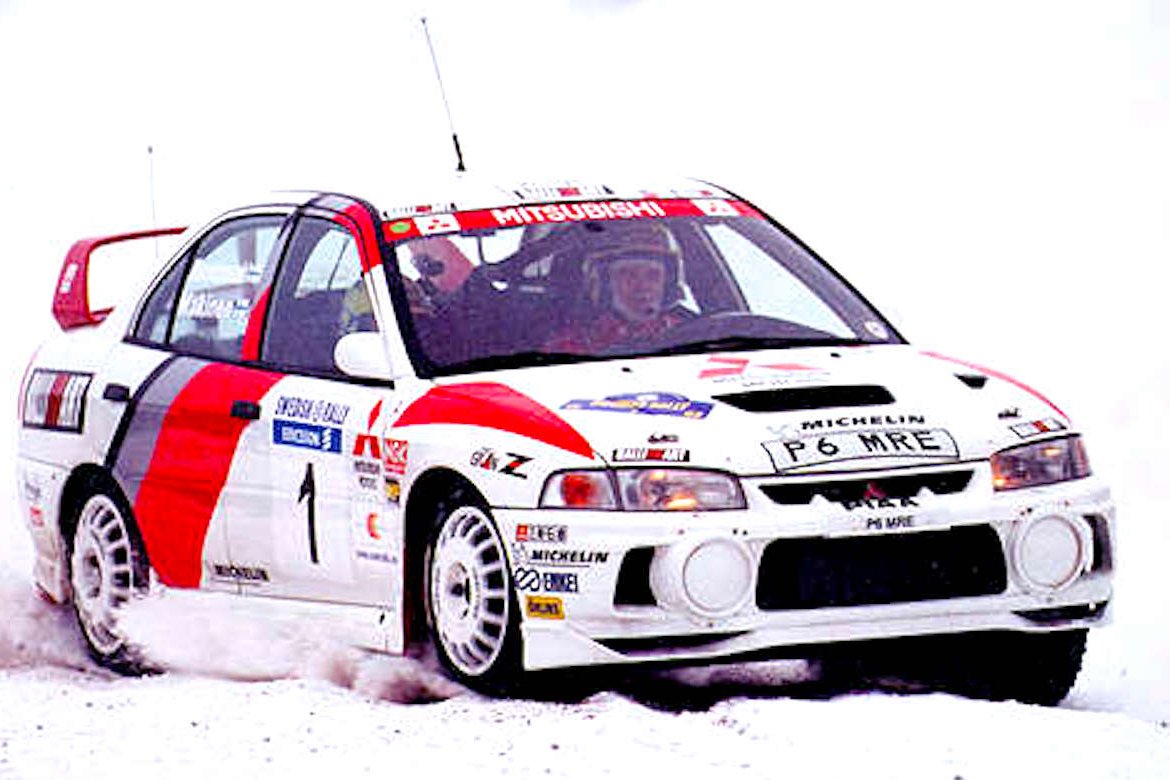 It was however relatively busy at Daytona on this day over time, where Paul Goldsmith and Richard Petty (top) each won a 1964 500 Pole Position Race. That was called the Busch Clash by the time Darrell Waltrip won in 1981, before Bill Elliott took the ’87 win and Geoff Bodine win in ’92. It had become the Bud Shootout by ’98 when Jimmy Spencer won, while Rusty Wallace and Dale Earnhardt won in ’98 and 2003, respectively.

Going back down under, Craig Lowndes won all three 1998 Symmons Plains Australian Touring Car races and Katsumasa Chiyo, Wolfgang Reip and Florian Strauss won the 2015 Bathurst 12 Hour in a Nissan GT-R (below).

There was a little action back in 1939 when Rudolf Caracciola established two new standing start speed records at 175km/h for the 1 Kilometre Standing Start and 205km/h in a 1 Mile Standing Start driving a 3-litre Mercedes-Benz streamliner based on 1938 grand prix chassis with fully enclosed wheels. By comparison, a showroom standard 2021 Mercedes-AMG E63 S is capable of 202km/h off a standing start over 400m. Progress. 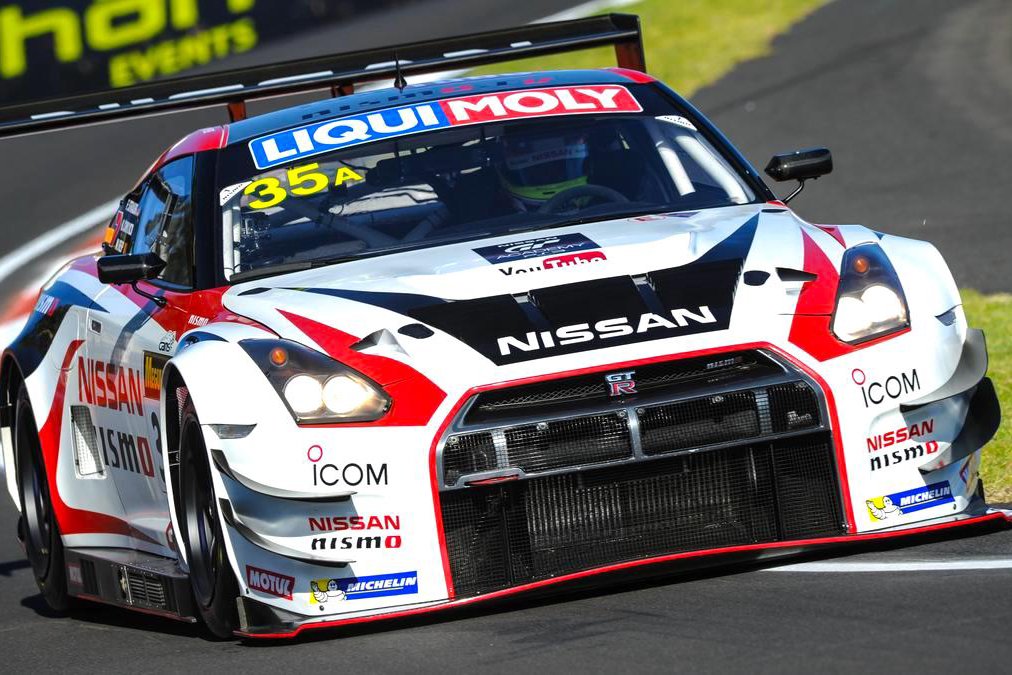 There was a change of plans for the Formula 1 calendar in 2006 when the Belgian Grand Prix was dropped from the roster after organisers realised that widespread improvements to the legendary Spa-Francorchamps circuit would not be ready in time for the race weekend that year.

And closing off on a sad note, on this day in 1939, tragedy struck when Bill Cummins, 1934 Indianapolis 500 winner and diesel land speed record holder, died in a road accident in Indianapolis.