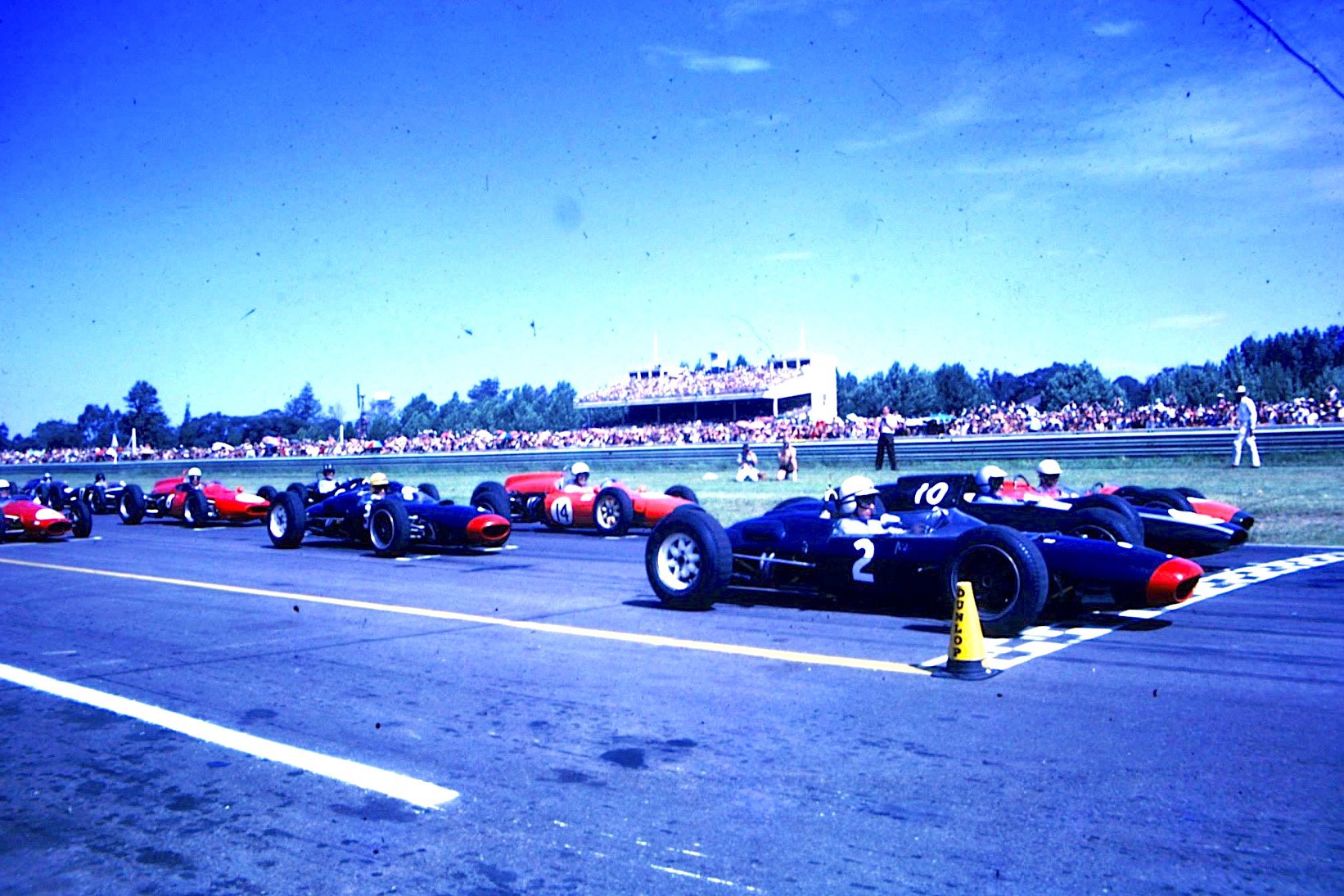 In a quiet but varied day in racing, notable history goes back precisely 120 years to 10 February 1901.

That’s when Henri Farman won the Pau-Peyrehorade-Pau road race in a Darracq. Per-Viktor Widengren then slithered his Alfa-Romeo 2300 8C Monza to victory in the snowy 1935 Norwegian Grand Prix at Bogstadvannet.

Moving down under in 1963, Jack Brabham steered Brabham BT4 Climax to Australian Grand Prix victory at Warwick Farm (above), while Graeme Lawrence took the ’68 Timaru Trophy in his Brabham Lotus and Teddy Pilette won at Surfers Paradise in a Chevron in 1974

In NASCAR action, Marshall Teague won the 1952 Grand National, while the Daytona 500 qualifying race (below) was won by Fireball Roberts in 62, Dale Earnhardt in 1980 and ’91, Terry Labonte in ’85; Tony Stewart in 2002 and ’07 and Jimmie Johnson in 2019. Most of those races were run under different names and formats. And Jim Richards took Australian Touring Car honours in Winton in ’85. 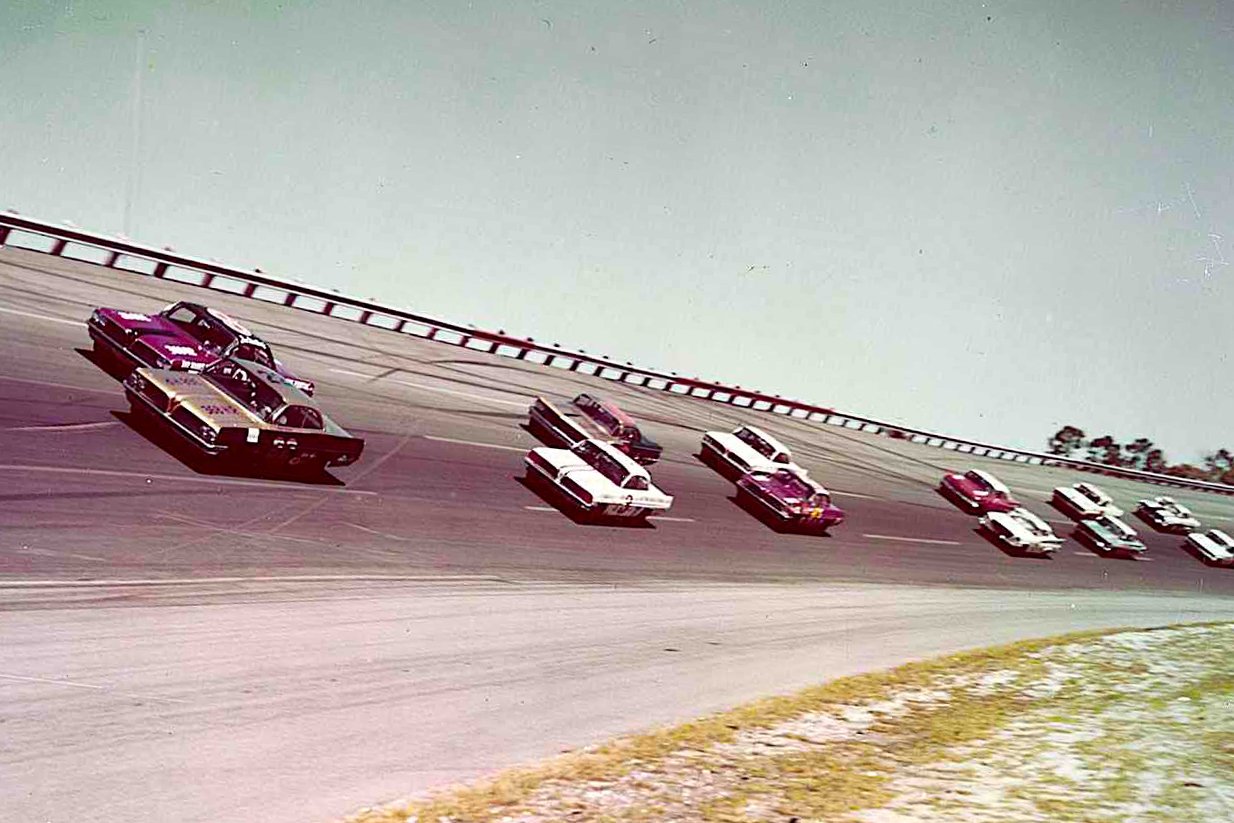 Icy Sweden became a regular World Rally venue at this time of the year – winners on 10 February were Kenneth Eriksson’s Subaru Impreza in 1997, Jari-Matti Latvals’a Ford Focus RS WRC in 2008 and Sebastien Ogier driving a Volkswagen Polo R in 2013.

Formula 1 was in the news for the strangest reasons over the years today. Ron Dennis announced Mika Hakkinen and Michael Andretti as his 1993 McLaren driver line-up (below), leaving three-time F1 champion Ayrton Senna without a drive. Senna wanted to race for Williams but Alain Prost blocked the move. So Senna returned to McLaren in Hakkinen’s place for the opening round in South Africa. 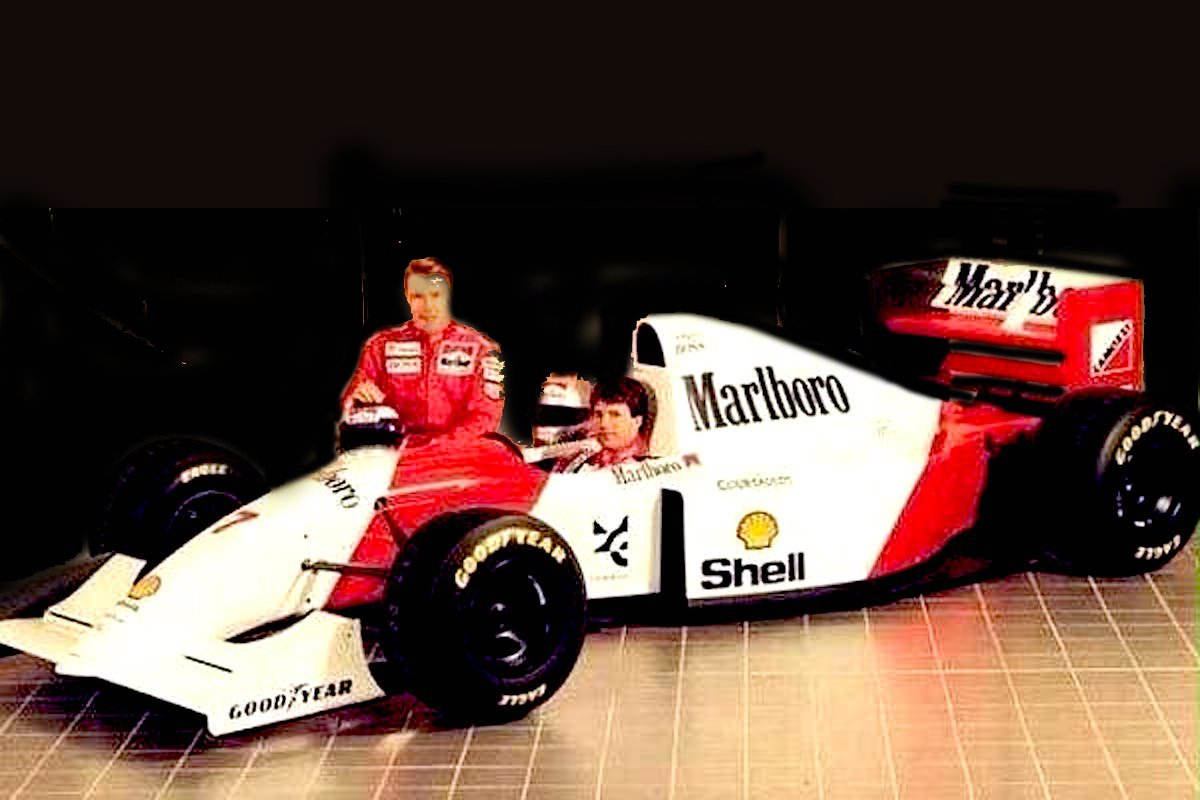 Then in 2003, Max Mosley warned that Formula 1 should not rely on manufacturer teams and it needed to take care of ‘garagiste’ teams like Williams and Jordan. He feared that BMW, Ford, Honda, Mercedes and Renault could very well exit the sport. Mosley’s vision proved prophetic as BMW, Ford, Honda and Toyota had all fled F1 within six years!

Heir to a gold mining fortune and long-time Duesenberg factory driver Eddie Hearne, who raced the inaugural Indianapolis 500 died aged 68. And former US marine, sprint and midget racer driver Andy Linden who raced seven grands prix when the Indianapolis 500 was a part of Formula 1 World Championship, passed aged 64 in 1987.