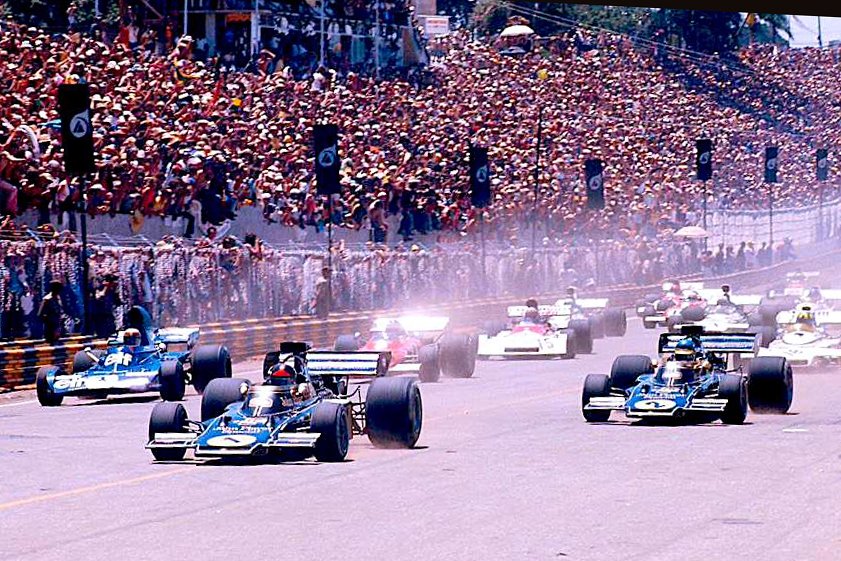 Emerson Fittipaldi is a regular contributor to racing history on this day.

Emmo’s Lotus 72D Cosworth (above) fended off Jackie Stewart’s Tyrrell, Denny Hulme in a McLaren and Ferrari duo Arturo Merzario and Jacky Ickx to win his home Brazilian Grand Prix at Interlagos in 1973. Pole man Ronnie Peterson lost a wheel, while Hulme set the fastest lap of the race.

Thirty years later, the by then two-time F1 world champion Fittipaldi announced his return to the Champ Car series as a team owner with initial reports suggesting he would race in the series. He later recruited Tiago Monteiro to drive. 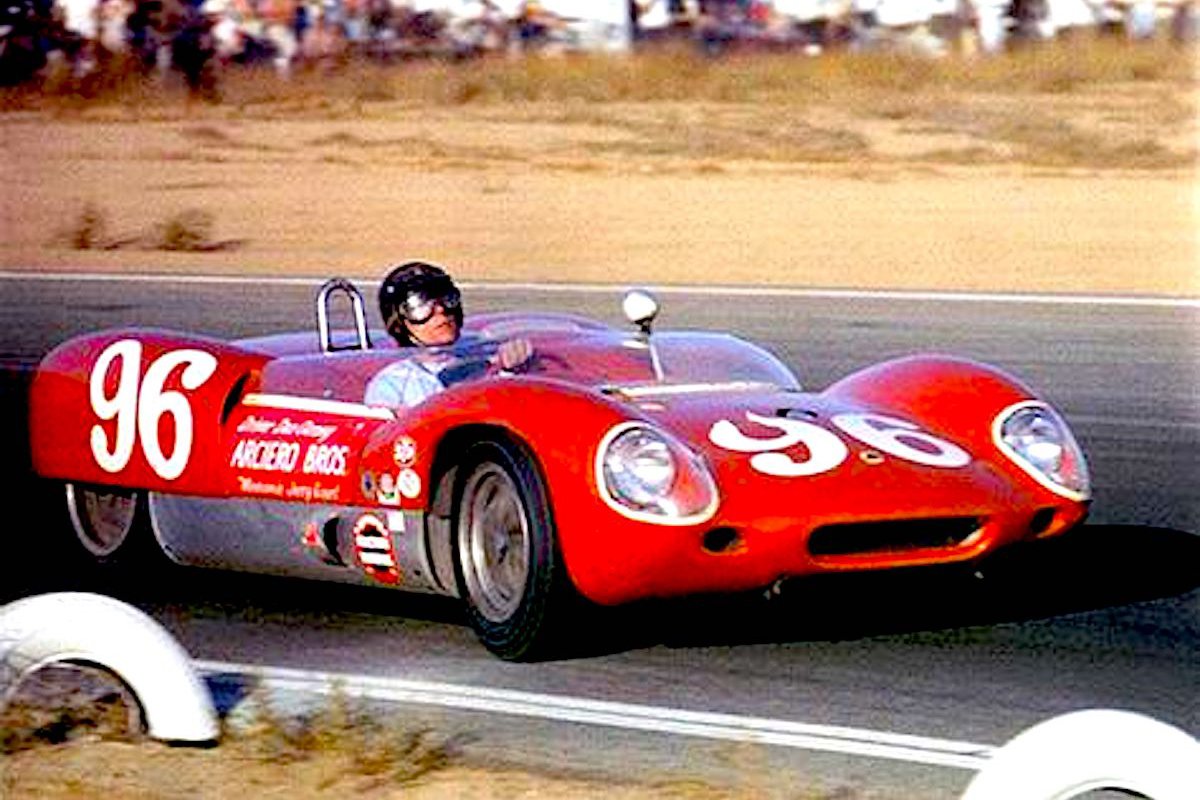 In other racing today, Dan Gurney took his Lotus Climax to 1962 Daytona World Sportscar 3 Hour victory (above). There was a fair bit of action down under too – Frank Hoare won the Waimate 50 in his Ferrari (Below), Jack Brabham steered his Cooper Climax to ’62 Lakeside International honours and Jim Clark’s Lotus 49T Cosworth took the ‘68 Surfers Paradise 100. Andy Buchanan’s Elfin Chevrolet won at Ruapuna in ’68, Steve Thompson’s Chevron B24 Chevrolet at Warwick Farm in ’73 and Alfredo Costanzo’s Lola Chevy at Adelaide in ’79.

There were three Swedish WRC rallies on this day Tommi Makinen won it in 1996 driving a Mitsubishi Lancer Evo III, Harri Rovanpera in a Peugeot 206 WRC in 2001 and Marcus Gronholm won driving a Ford Focus RS in 2007. 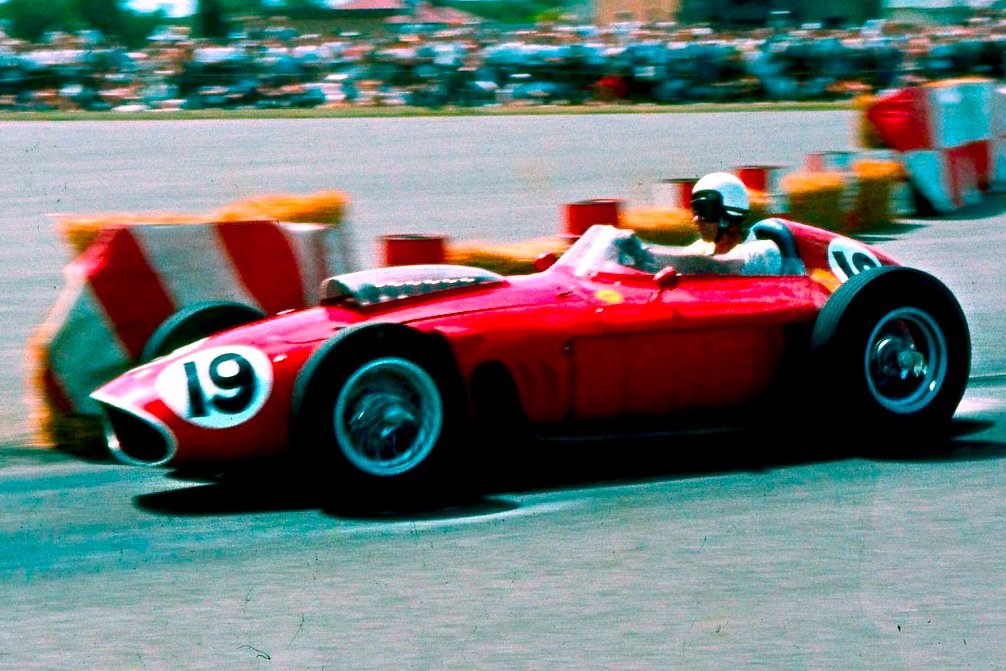 Elsewhere on the day that John Surtees and Roberto Moreno share a birthday Champ Car driver Mario Dominguez set the obscure record of the shortest F1 career in history. He managed just one lap testing for Jordan atSilverstone in 2005 when closing fog grounded the prerequisite medical helicopter.

It was a tragic day in NASCAR a Daytona when the legendary Marshall Teague died attempting set the closed-course speed record at the all-new Speedway aged 37 1959. And veteran Neil Bonnett died after an accident in practice for the 1994 Daytona 500.