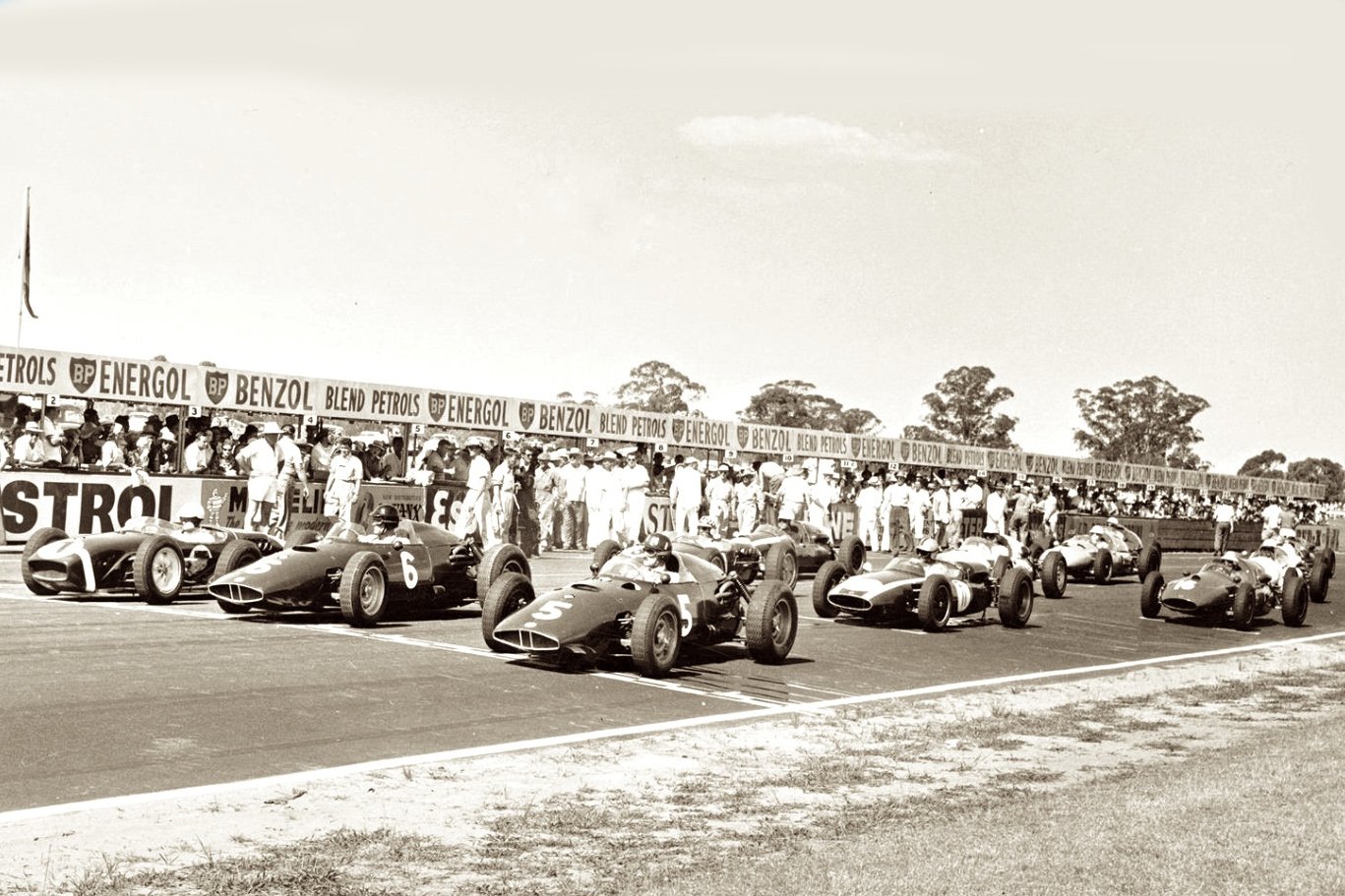 Not too much has happened in racing on 12 February. But most of it is pretty interesting

Much of the action happened down under, as it did at this time of the year. Dan Gurney and Graham Hill raced to a BRM Tasman Series 1-2 in the 1961 Victorian Trophy at Ballarat (above), while Jim Clark took his fourth 1967 win on the trot at Lakeside International in his Lotus 33 Climax V8 (below). And Warwick Brown won the 1978 Adelaide International in a Lola Chevrolet.

Three-time NASCAR Grand National champion Cale Yarborough became the first man to qualify for the Daytona 500 at over 200 mph in 1984. And France’s Nicolas Lapierre and Canadian Sean McIntosh more recently shared the 2006 A1 grand Prix of Nations wins ad Sentul in Indonesia. 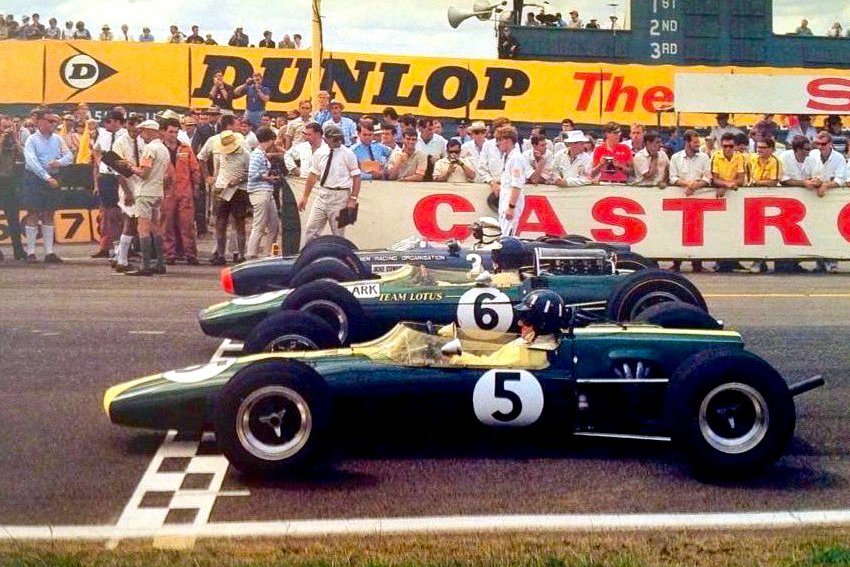 The Swedish Rally was another highlight on this day, with no less than five of them happening over the years. Bjorn Waldegard’s Ford Escort RS1800 won in 1978 (below), Stig Blomqvist’s Audi quattro A2 in ‘84 and Kenneth Eriksson took the 95 rally in a Mitsubishi Lancer Evo II. Jari-Matti Latvala won the two most recent editions, driving a Ford Fiesta RS in 2012 and Toyota Yaris WRC in ‘17.

In other news, Ralph de Palma steered his Liberty aero powered Packard to a 241 km/h World Land Speed Record on Daytona Beach, one hundred and two years ago on 12 February 1919. Almost a century later, the German town of Kerpen renamed the road leading to the family’s kart track after home hero Michael Schumacher. 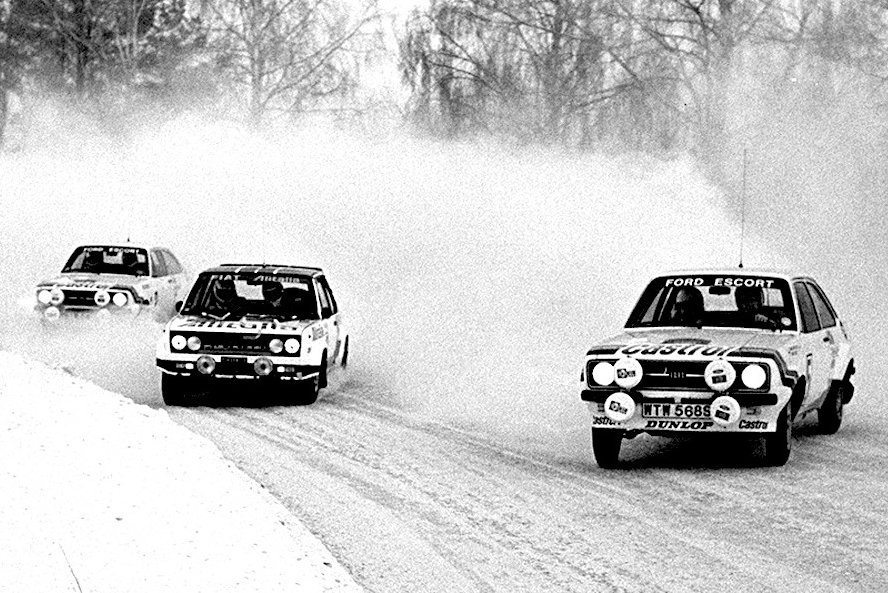