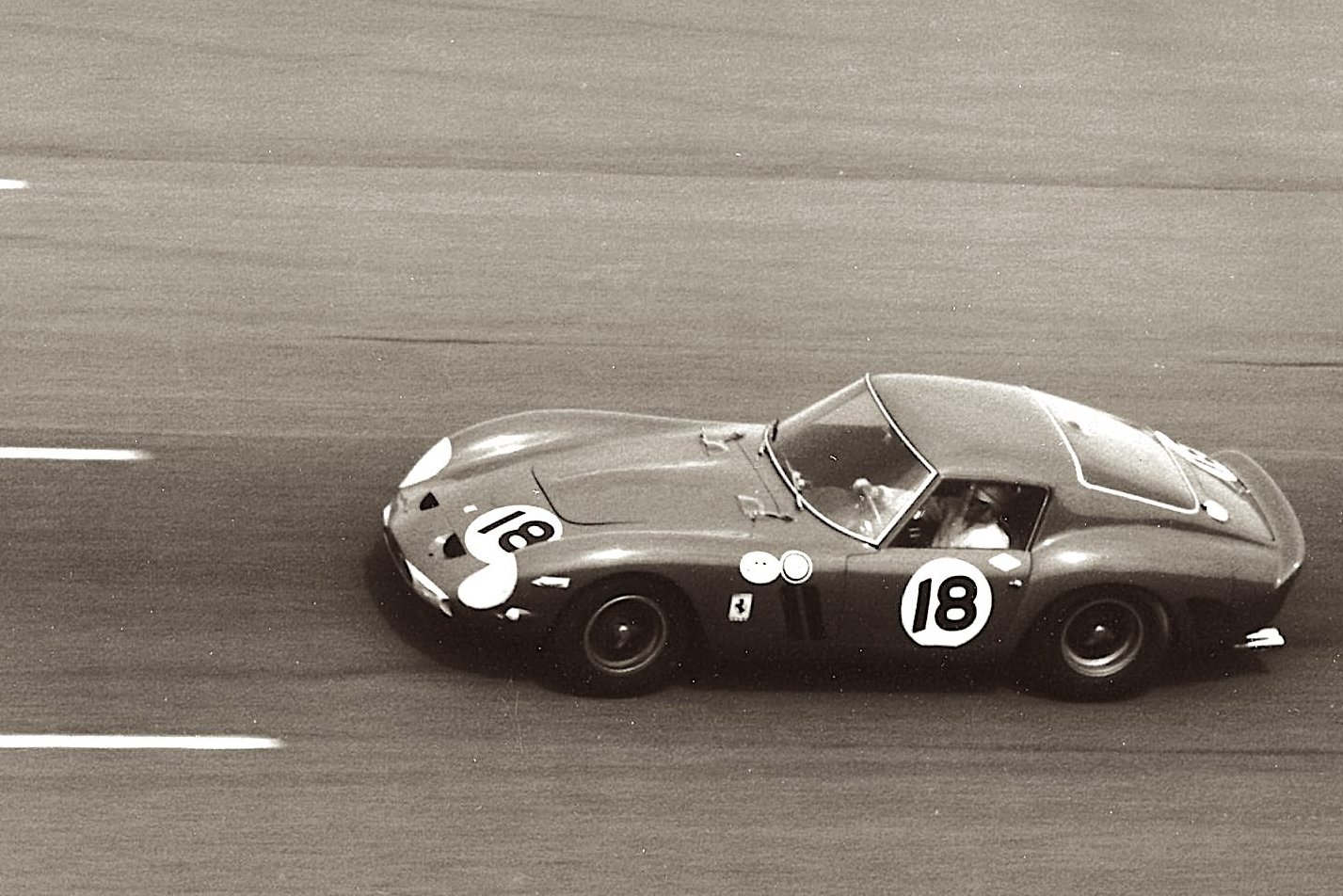 In other racing, Pedro Rodriguez won the 1963 three-hour Daytona Continental sports car race in a Ferrari 250 GTO (above), but Daytona stock car action on this day goes back to 1957 when Cotton Owens drove to Pontiac’s first NASCAR win at the Grand National. 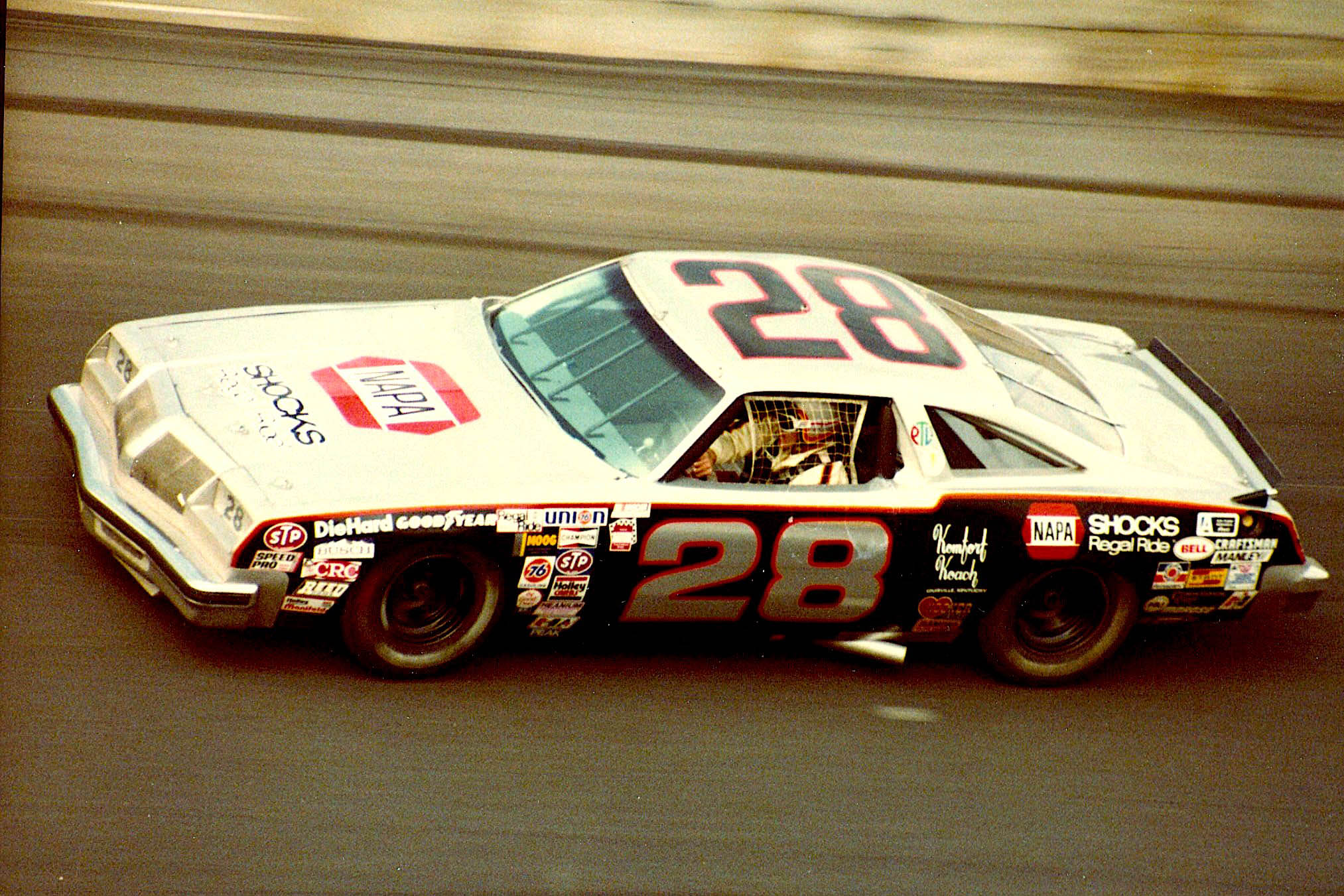 Ernie Irvan passed Dale Earnhardt with six laps to go to win an upset 1991 500, while Ward Burton took the 2002 500 after Serling Martin was penalised for illegally tampering with his car’s bent fender. Ryan Newman won the first restrictor-plate 500 in 2008 and Danica Patrick became the first woman to win take pole in NASCAR on her way to eighth in the highest finish for a woman in the history of the 500 in 2013. Denny Hamlin won in 2019.

There were two 1930s ice races on this day when Per-Viktor Widengren steered his Alfa Romeo 2300 8C to Swedish Winter Grand Prix honours on Vallentunaloppet in 1935 and Eugen Bjornstad took the ’36 Horkensloppet race in a similar machine.

Keeping with the Scandinavian winter theme, the Swedish Rally more recently entertained the locals as Stig Blomqvist slid his Saab 96 to win that second-ever WRC rally in 1973. Anders Kullang won the 1980 rally in an Opel Ascona 400, Ari Vatanen took the ’85 win in a Peugeot 205 Turbo 16 and Ott Tanak’s Toyota Yaris WRC won in 2019.

Off the track, it seems controversy made a habit of finding Formula 1 over the years on 17 February. Like in 2001, when Bell sued Michael Schumacher for switching to Schuberth’s helmet (below). Schumacher’s Bell contract would end after 2001, but the German wanted a change on safety concerns. Bell proved its helmet was safe and a Belgian court ordered the world champion to pay US$115,300 in damages every time he never wore a Bell. 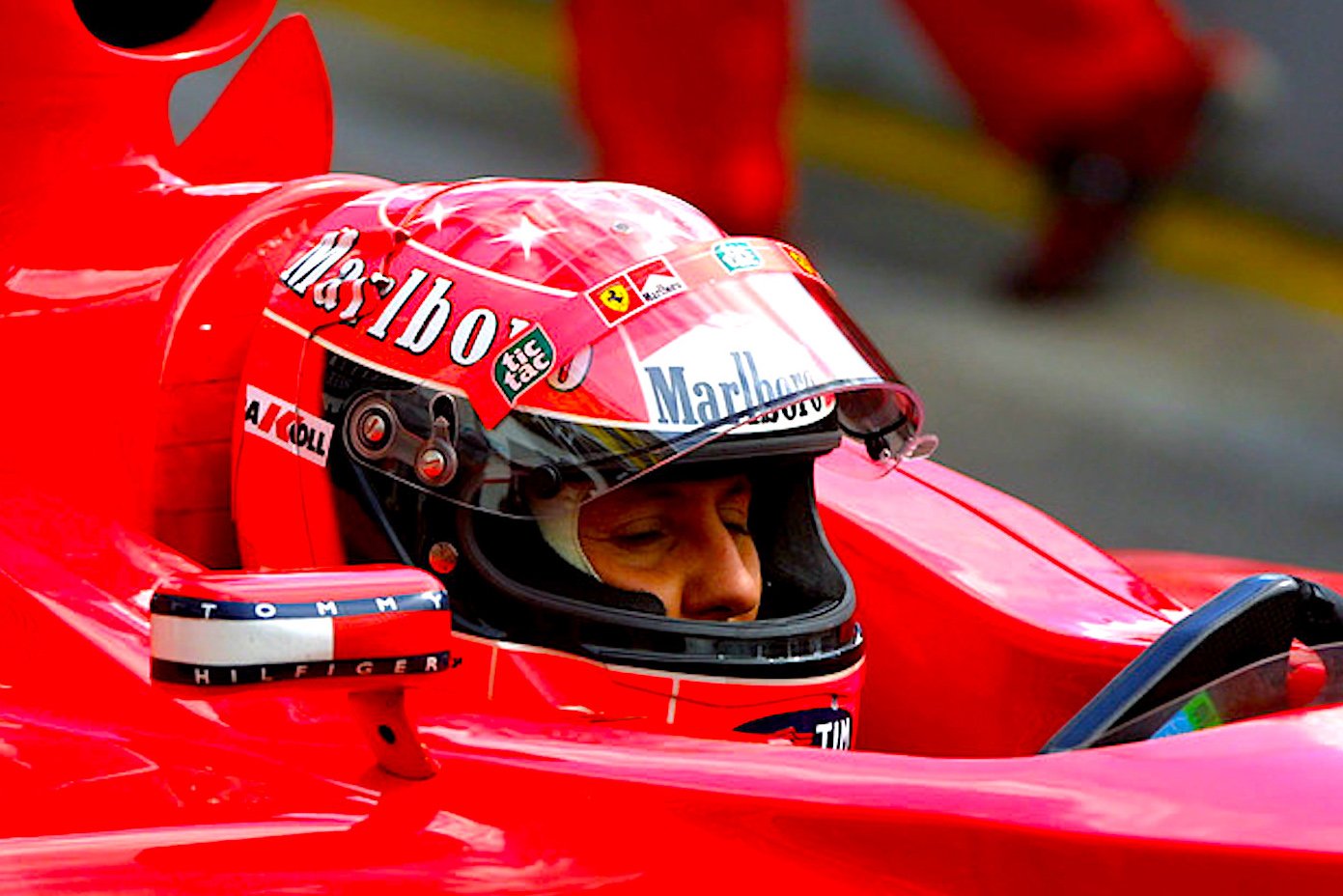 A year later, BAR boss David Richards was playing down an ongoing war of words between drivers Jacques Villeneuve and Jenson Button. Villeneuve claimed Button had to earn his respect and prove his mental resilience to race in F1 before Button informed his new teammate that he that he was not there to earn Villeneuve’s respect in an elevating bout of handbag slinging.

Motivated by the farce of the six-car 2005 US Grand Prix at Indianapolis after all Michelin the runners had pulled out on tyre safety concerns following Ralf Schumacher’s practice crash, F1 supremo Bernie Ecclestone in 2006 proposed the idea of a 2007 US Grand Prix in Las Vegas. That in spite of the farcical previous early ‘80s Las Vegas Caesar Palace car park grands prix.