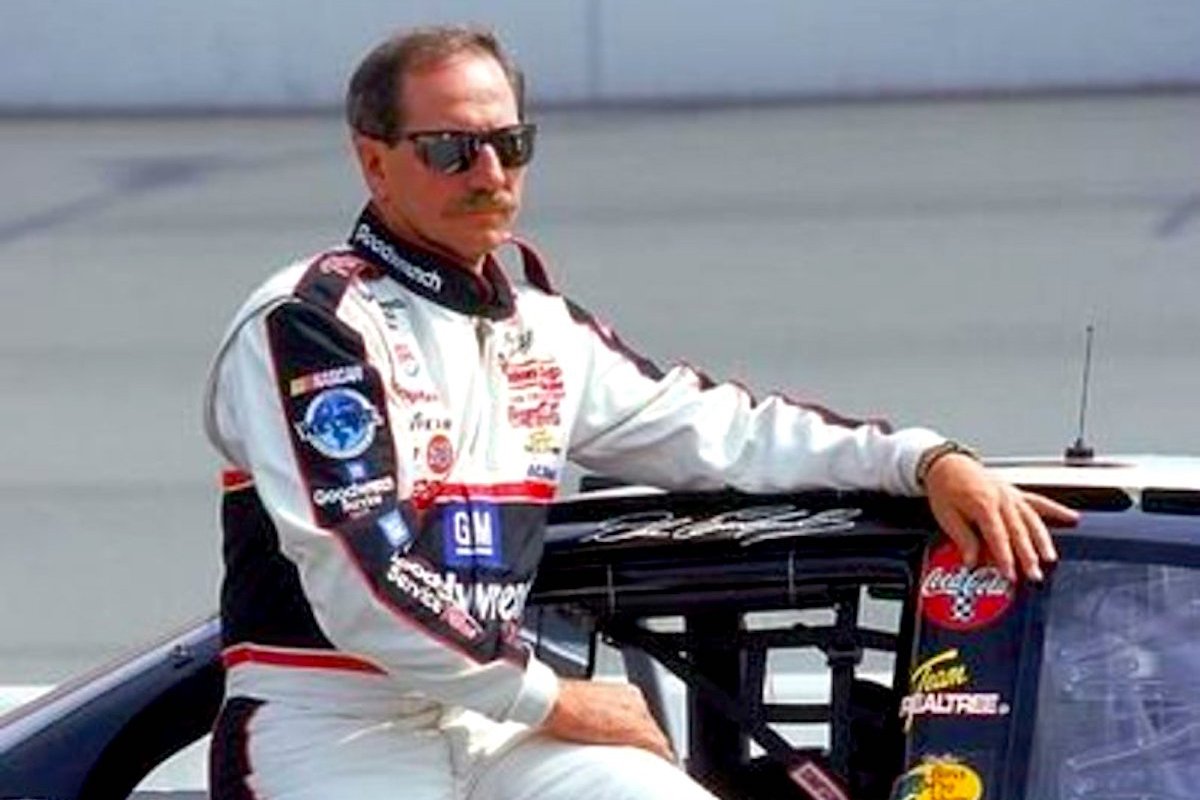 Earnhardt always struggled at Daytona — Derrike Cope took the 1990 500 win on this day after the luckless Earnhardt cut a tire while leading on the final lap. And Dale Jarrett beat Earnhardt to second in ’96. Eleven years after that, Kevin Harvick edged Mark Martin for the 2007 Daytona 500 win on the day that Toyota became the ‘foreign name plate’ car to race in the Daytona 500.

The Daytona 500 is dominant in mid-February race history with the 18th instant notable as far back as ’62, when for Fireball Roberts’ won, before Richard Petty took the 1973 race in front of a record 103 000 raceday crowd.

Petty was back to his winning ways six years later as he took a lucky 1979 victory after race leaders Donnie Allison and Cale Yarborough took each other out before fisticuffs broke out late in the first Daytona 500 to enjoy flag-to-flag live national television coverage. That race is widely regarded as the spur to NASCAR’s huge popularity as a leading US sport.

The 18th of February is also a red-letter day for all circuit racing. It was on this day in 1900 when Léonce Girardot powered his Panhard to victory in the first-ever first circuit car race over two laps of a 70 km triangular track at the Course du Catalogue near Melun in France. And in 1934 Paul Pietsch powered his Alfa Romeo 2600 8C Monza to victory in the Swedish Winter Ice Grand Prix on Vallentunaloppet.

That was 34 years to the day before Jim Clark won the 1968 Sydney Tasman Trophy at Warwick Farm driving a Tasman Lotus 49T Cosworth. Also down under, Graham McRae won the 1973 Sandown Park Cup in his McRae-Leda GM1 Chevrolet and David Kennedy won the 1979 Surfers Paradise International in a Wolf Cosworth

Heading back to snowy Sweden, Stig Blomqvist continued with his habit of winning WRC ice rallies in a Saab 99 Turbo in 1979, while Kenneth Eriksson won that event 30 years ago in 1991 in a Mitsubishi Galant VR-4. Norway hosted the WRC’s Arctic round in 2007, when Mikko Hirvonen won in a Ford Focus RS WRC, while Thierry Neuville was back in Sweden to win the 2018 rally in a Hyundai i20 WRC. 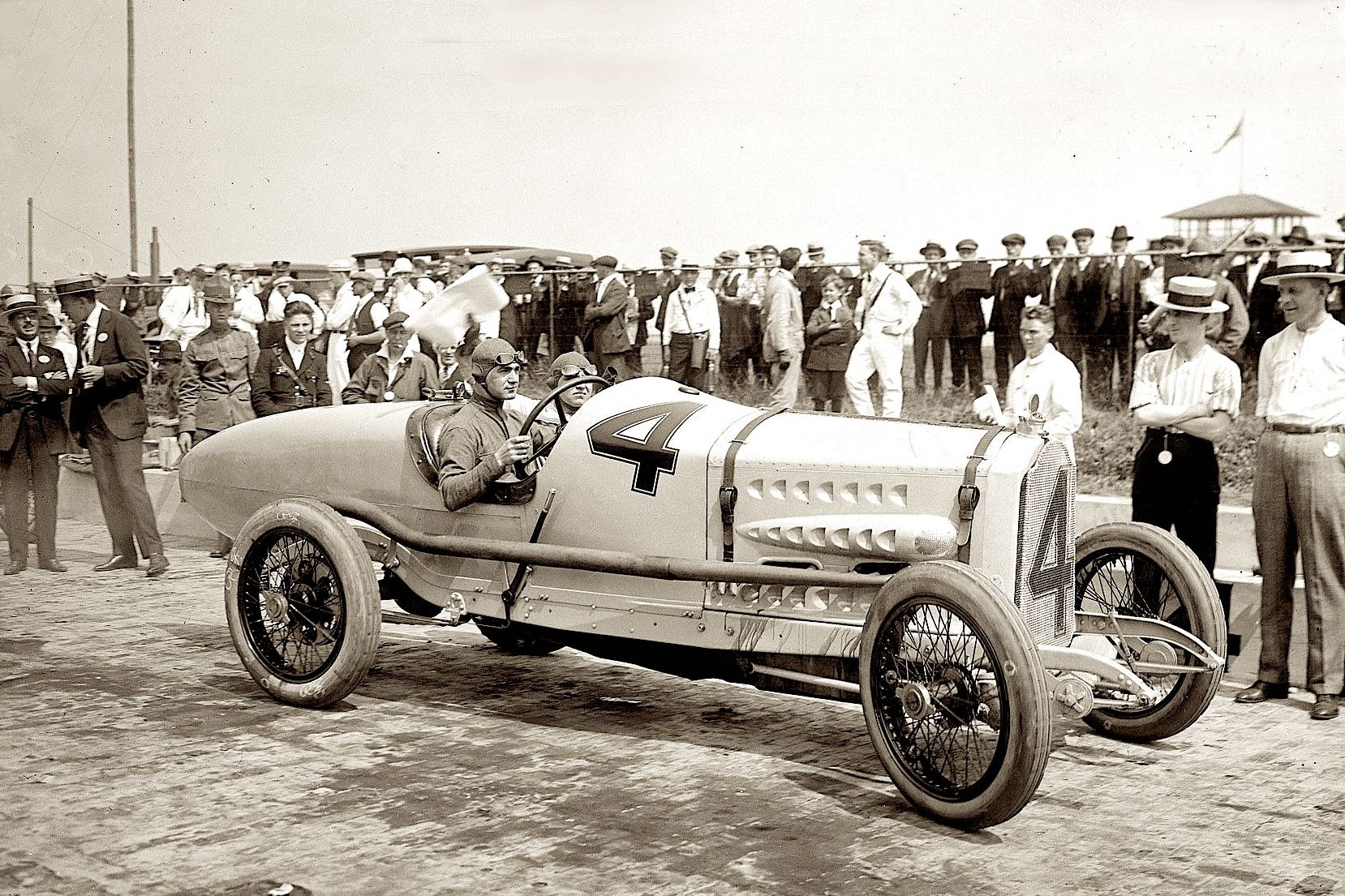 Off the racetrack meanwhilke, Ralph de Palma was in the process of driving his monster Packard ‘905’ (above) to every US land speed record from one to twenty miles through February 1919.

Away from competition in an odd day in Formula 1 history, the sport was still reeling after Ayrton Senna’s tragic accident at Imola in 1994 and fully focussed on safety against the backdrop of the Italian the inquest into Senna’s untimely death. The FIA announced it was to fit black boxes to all cars with effect from the start of the 1998 season, three weeks later.

Ten years anon in 2008, Lewis Hamilton won a prestigious Laureus Award following his 2007 debut season with McLaren, when he came within a point of winning the championship as he equalled disgruntled double world champion teammate Fernando Alonso’s points tally for the season.

In other racing history, Alfa Romeo’s Autodelta racing arm unleashed it’s glorious little GTA – that A being for ‘alleggerita’ – Italian for lightened – at the 1964 Amsterdam Motor Show. The potent 170 hp 1600cc Twin Spark-powered light-alloy bodied Alfa Romeo GT would go on to countless race wins and championships around the world.