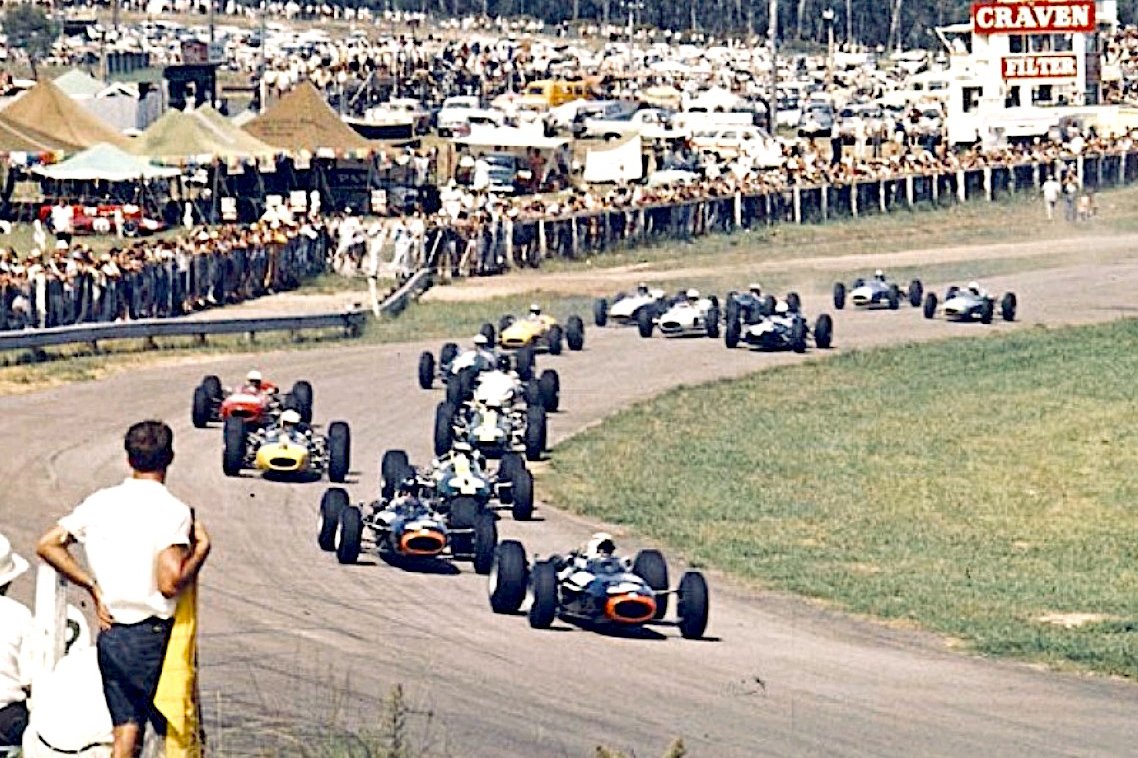 The Daytona 500 continues to dominate race history on this day. But there was a fair bit of drama too

AJ Foyt won the 1972 500, while Cale Yarborough beat Benny Parsons by a second to take the ‘77 race. Yarborough then took a national audience into victory lane for the first time thanks to an in-car camera in ’83, before Sterling Marlin won his first 500 on his 279th NASCAR start in ’94. Dale Jarrett won it in 2000, Jeff Gordon in ’05 and Trevor Bayne become the youngest 500 winner 2011.

Elsewhere, the real Stig, Blomqvist and Arne Hertz powered their Saab to another victory in the Swedish Rally in 1972 and there was a fair bit of racing down under too. Graham Hill won the 1966 Australian Grand Prix driving a BRM P261 at Lakeside in Brisbane (above), a race that Graham McRae also won driving his Leda GM1 Chevrolet at Sandown Park 1972. Max Stewart meanwhile won the 1977 Sandown International in his Lola Chevrolet. 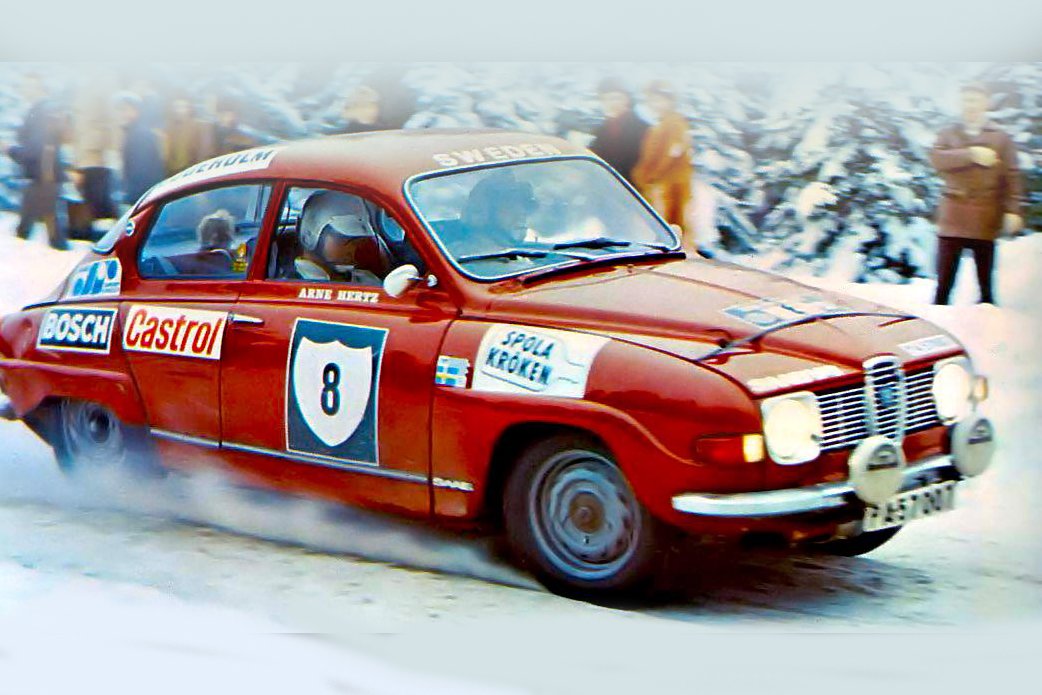 The 20th of February has been quite controversial off the track through racing history on this day. Frank Williams, Patrick Head, Adrian Newey and three Imola race officials were charged with culpable homicide on Ayrton Senna’s death in a 1997 Italian trial that would continue a year before all six were cleared of all charges.

Then in 2001 Max Mosley announced he would stand for a third term as president of the FIA — he was successful then and again in 2005 but did not stand again after that following his controversial nocturnal antics in 2009.

If that’s not enough, Ron Dennis accused the FIA of dictatorial behaviour after the governing body banned refuelling and set-up changes between qualifying and Formula 1 races in 2003. Dennis said the governing body was ‘dumbing down’ the sport, but the 2003 F1 season proved the best in years.

Then Kimi Raikkonen took his turn in the news for all the wrong reasons in 2005 following his exploits in a London lap-dancing club, but F1 tycoon Flavio Briatore jumped to the Finn’s defence claiming Kimi was a ‘breath of fresh air’ in F1.

Indycar legend Bobby Unser was born this day 1934 and the Captain, Roger Penske in 1937, while Feruccio Lamgorghini passed away today, in 1993, the same day that top Polish rally driver Marian Bublewicz died in a rally accident.