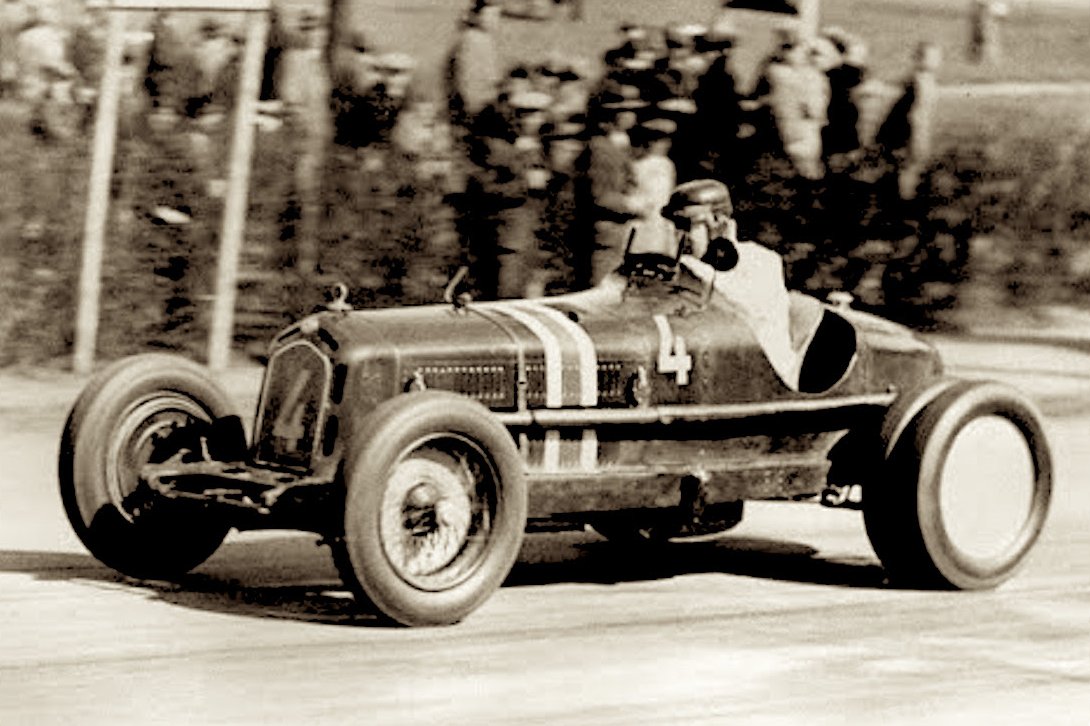 Today has a particularly Australian feel to race history that stretches all the way back to 1905.

It was then 116 years ago, when DL Stevens steered his Darracq to victory in the Sydney to Melbourne Trial. Exactly sixty years later and back at Melbourne, Jack Brabham took his Brabham BT11A Climax to victory in the 1965 Sandown Park 100, while Graham McRae took the Golden 100 in his McLaren M10B Chevrolet 40 years ago ion this day in 1971.

It was also busy, if freezing in Sweden today in 1937, when Ian Connell’ in an ERA B-Type and Eugen Bjornstad’s Alfa-Romeo 2300 8C Monza (above) shared the Fredenloppet ice race wins. It was just as icy in 1970 when Stig Blomqvist and Arne Hertz romped to yet another Swedish rally win aboard their Saab 96 V4. It was a bit warmer over in Miami in ’93, when Juan Manuel Fangio II took his Gurney Eagle MkIII-Toyota to IMSA victory in the Floridian sun (below). 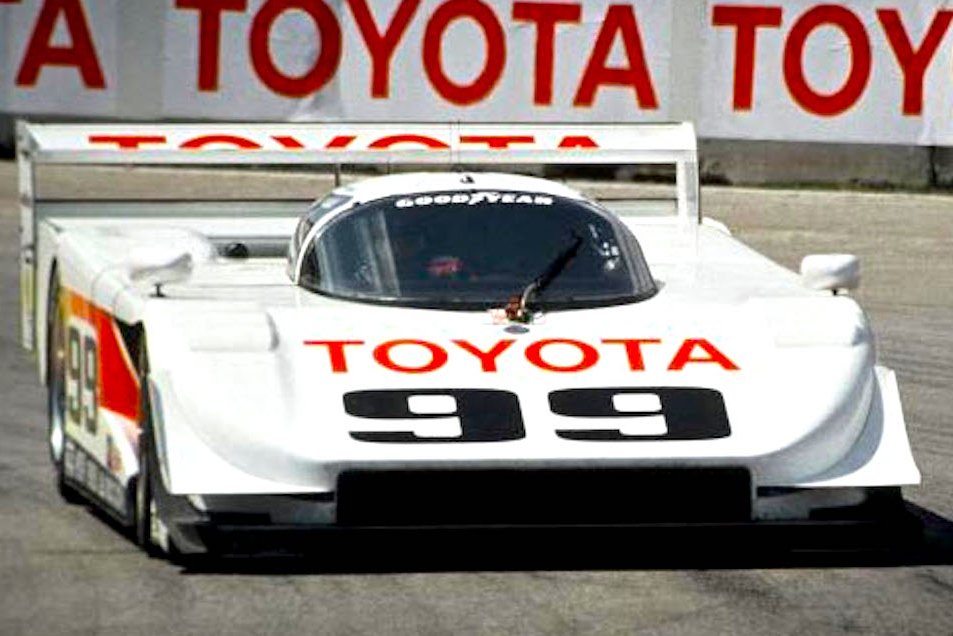 If 20 February was controversial in race history, it seems the 21st proved equally contentious, if a touch quieter. For example, FIA supremo Max Mosley said in 2001 that Ayrton Senna should have been excluded for deliberately crashing into Alain Prost to clinch the 1990 the Formula 1 World Championship at the penultimate round in Japan.

Then Ralf Schumacher admitted to lying to reporters that he would remain in F1 in 2008, just to get the F1 paparazzi off his back. Other racing milestones, F1 and Can-Am racer Peter Gethin was born this day in 1940. And the winner of the first ever grand prix, Ferenc Sziz passed away in France aged 60.