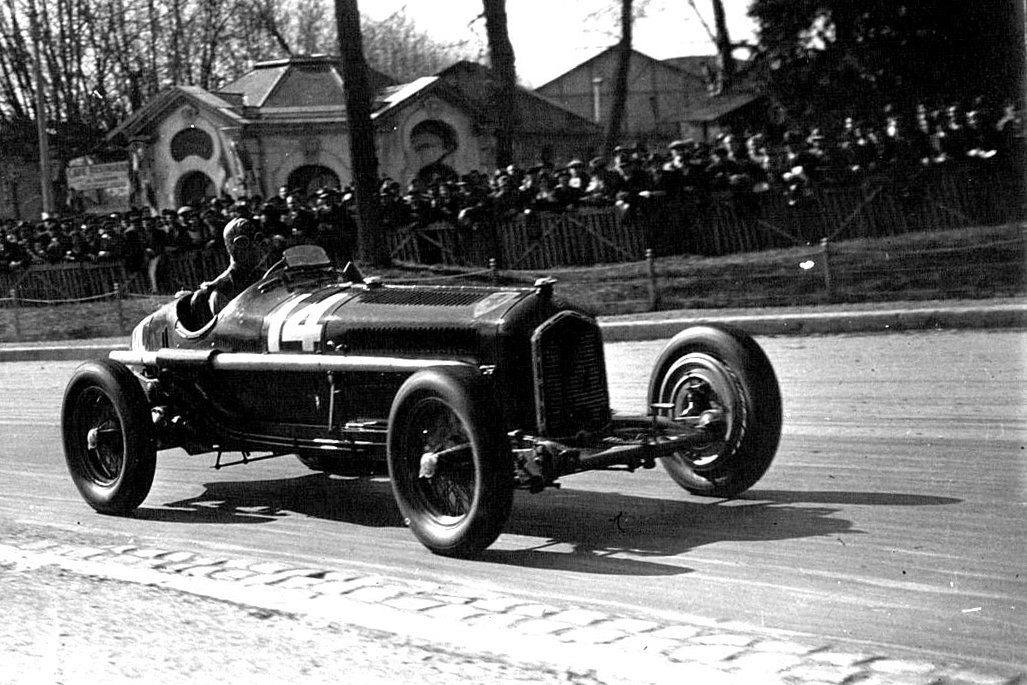 It started with Harlan Fengler racing to victory in the 1924 Beverly Hills Grand Prize race in Californai, eight years before the inimitable Tazio Nuvolari drove his Alfa Romeo Tipo-B P3 to win the 1935 Grand Prix de Pau in France (above).

The 1958 Cuban Sportscar Grand Prix meanwhile went ahead in front of a crowd of 200 000 spectators, but without Juan Manuel Fangio, who was kidnapped the day before by Fidel Castro guerrillas.

There were two 24 February Daytona 500s over the years, one being Tim Lund’s storybook 1963 win for the Wood Brothers as substitute for the injured Marvin Panch. The other was when Jimmie Johnson raced to the 2013 victory. In other NASCAR action, Bobby Allison won in Richmond in 1974, where Darrell Waltrip took the ’85 win, Dale Earnhardt in ’91 and Matt Kenseth in 2002.

In racing down under on 24 February, Bill Thompson took his Cooper Climax to 1963 Tasman Calder honours, while John Wright’s Lola Chevrolet won at Sandown Park in 1980. That is also where Peter Brock took 1985, Jim Richards ’91 and Jamie Whincup ’95 Australian Touring Car wins. 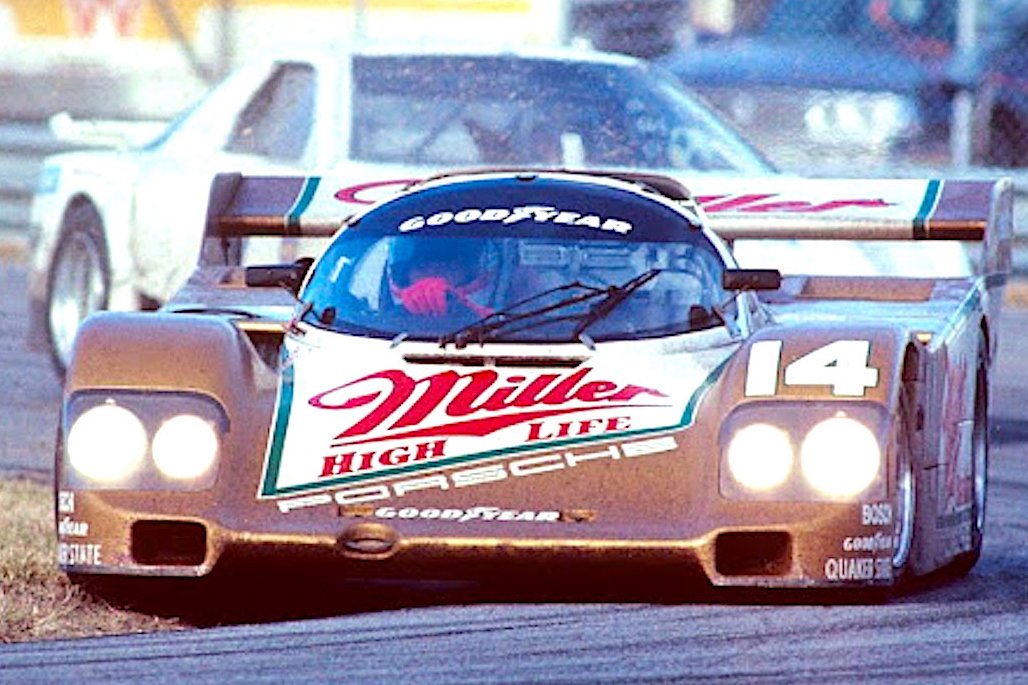 Off the racetrack on Alain Prost and Pedro de la Rosa’s birthdays, Italian magistrate Maurizio Passarini released a 500 page 1995 report that concluded that Ayrton Senna’s deadly 1994 Imola crash was most likely the result of a steering failure on his Williams.

And the Indian government in 2005 bizarrely ordered Narain Karthikeyan to change the Indian flag design of his helmet ahead of his debut Formula 1 season. They colours allegedly contravened Flag Code of India rules.