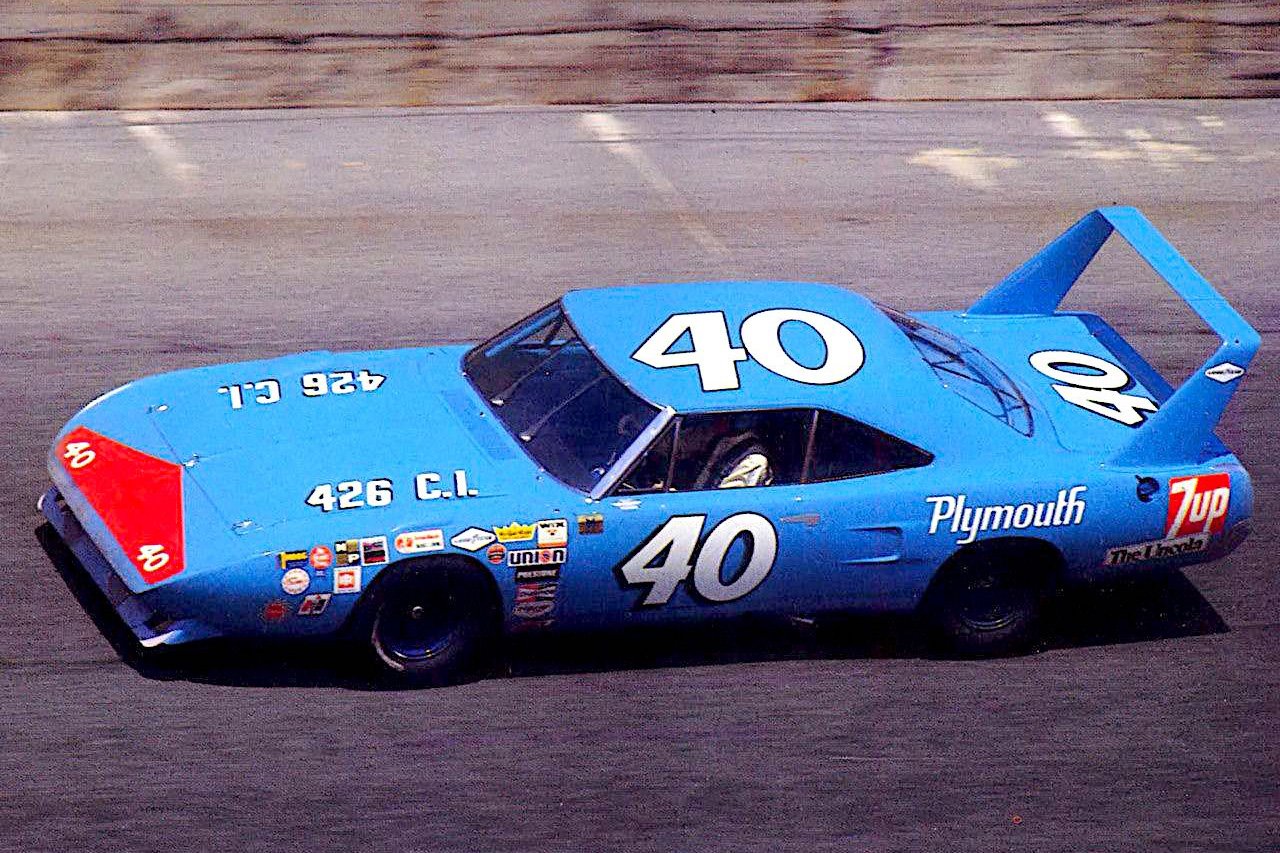 Daytona was in the news when a crowd of 41,000 witnessed the first 500 raced on the town’s new superspeedway today in 1959. It took until the following Wednesday for NASCAR boss Bill France Sr. to separate a Johnny Beauchamp and Lee Petty dead heat in Petty’s favour after one of the few NASCAR races ever to go the distance without caution periods.

Also in NASCAR, Darrell Waltrip won the ’81 Richmond 400, Jeff Gordon the ’98 Goodwrench 400 and Matt Kenseth the 2009 Auto Club 500. Looking a bit further back in race history, Charles Bigelow won the 1911 Oakland US Champcar Trophy, while across the pond, Carlo Masetti steered his Bugatti T35 to 1925 Premio Reale di Roma honours at Monte Mario andPete DePaolo took victory in the 1929 Fisher Trophy back in the US of A.

In Australia meanwhile, Alec Mildren drove his Cooper Climax to win the 1959 Victorian Trophy, Niel Allen won the 1970 Sandown International in a McLaren M10B Chevrolet, where Alfredo Costanzo also won in his McLaren-Tiga M26 Chevrolet in 1981. Moving across to Durban in South Africa, Jeroen Bleekemolen won the 2009 A1 GP Sprint race for Holland, while Neel Jani took the Feature race for Switzerland. And off track, Per Eklund won the 1976 Swedish Rally yet again for Saab. 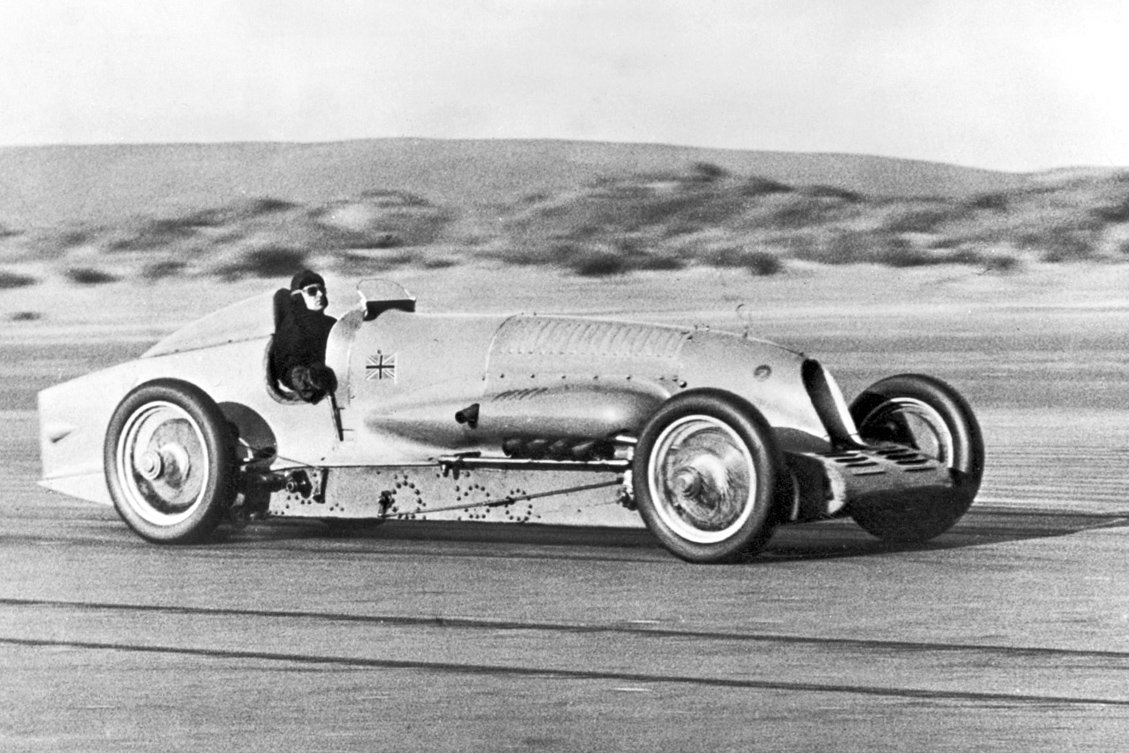 Elsewhere, Malcolm Campbell was up to his usual antics as he drove his 2500 hp 37-Litre Rolls-Royce Schneider Trophy Rolls-Royce aero powered Napier-Campbell Blue Bird to a new 272.46 mph One-Mile Speed record on Daytona Beach in 1931 (above).

22 February will also be remembered for American speed king Barney Oldfield asking in 1917, “If deflecting planes will drive an airplane up and down, why won’t a deflecting plane on a car going more than 100mph help drive it down to the ground and add weight for traction?” It would take more than 50 years for Mauro Forghieri to apply the aerofoil to a Formula 1 Ferrari for the first time in 1968.

Off the racetrack, Jaguar Formula 1 boss Bobby Rahal told driver Eddie Irvine off on his honesty about the struggling Ford-run team ahead of the new season. Ford and Jaguar would soon flee F1, selling the team to Red Bull, which would go on to deliver Sebastian Vettel to four F1 World Titles.

The 22nd of February will also be remembered for being triple F1 world champion Niki Lauda’s birthday — Super Rat was born this day in 1949.