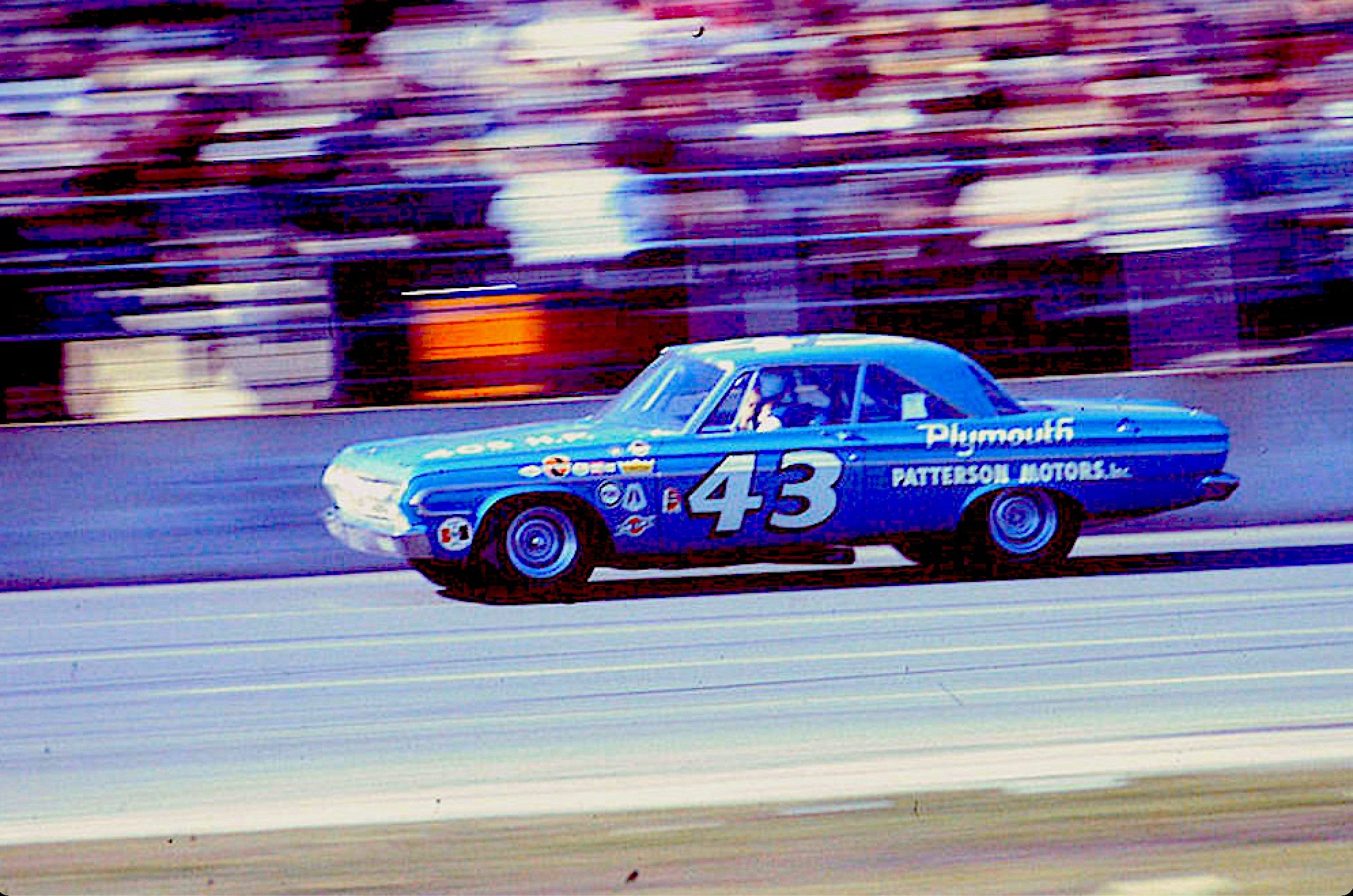 23 February is pretty cool and varied day in racing. But a pretty dramatic one in motorsport history.

In competition over the years on his day, a fellow by the name of Vigel steered his Vauxhall to win the 1913 St.Petersburg-Kronstadt-St.Petersburg road race, a contest that AT Wern won in a Hupmobile the following year. Also far up north Reg Parnell powered his ERA to win the 1947 Stockholm Grand Prix at Vallentuna.

Back in the USA meanwhile, Paul Goldsmith won the 1958 NASCAR Daytona Grand National, before Richard Petty led 184 of the 200 laps to win the 1964 Daytona 500 in a Plymouth Hemi Cuda 1-2-3 as he racked up his first super-speedway win (above). And Lee Roy Yarbrough chased down and passed Charlie Glotzbach to win the ’69 race with a final lap pass. 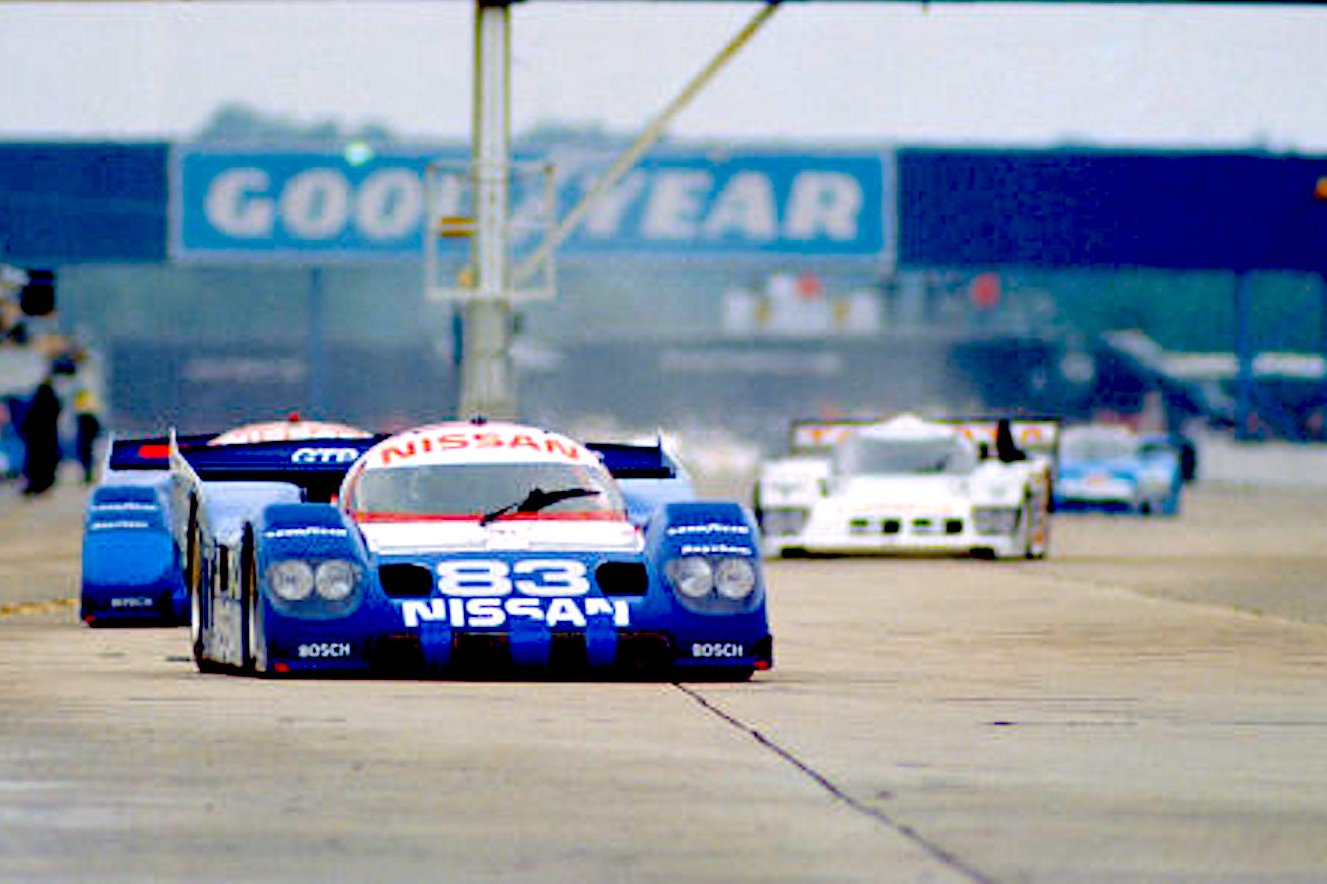 There was also a fair bit of racing down under from 1958, when Stan Jones steered his Maserati 250F to win the Victorian Trophy at Fishermans Bend. Geoff’s dad Jack Brabham won the ’64 Lakeside 99 in his Brabham BT7A Climax, Warwick Brown the ‘74 Adelaide 100 in his Lola T332 Chevy and John Goss the ’75 Sandown Cup in a Matich A53 Repco-Holden. Moving over to Touting Cars, Peter Brock and Mark Skaife shared ’86 honours at Amaroo Park, 16 years before Jamie Whincup won the Clipsal 500.

Other 23 February racing landmarks on the day that Alberto Colombo, Satoru and Justin Bell were born, include Rudolf Diesel receiving a German patent for the diesel engine in 1893, while Baroness Mercedes Adrienne von Schlosser Weigl nee Jellinek, after whom all Mercedes cars are named, died in aged 39 in 1929.

Peugeot launched its 205 Turbo 16 AWD Group B rally monster alongside the front-wheel drive road version in 1983, while the Jaguar XJR-14 made its race debut in Miami in ’92.

On another, more sensational note, the notorious F1 Spygate case against McLaren engineers Paddy Lowe, Jonathan Neale and Rob Taylor and Ferrari spy Coughlan was dropped in exchange for their accepting hefty fines and not contesting charges of stealing Ferrari data. McLaren would later pay a US$ 100-million fine in relation to the case.

F1 racer and ’14 Targa Florio winner Ernesto Ceirano died at 79 in 1962 and Le Mans winner, F1 runner-up and distinguished motoring journalist, Paul Frere passed away at the age of 91 in 2008.