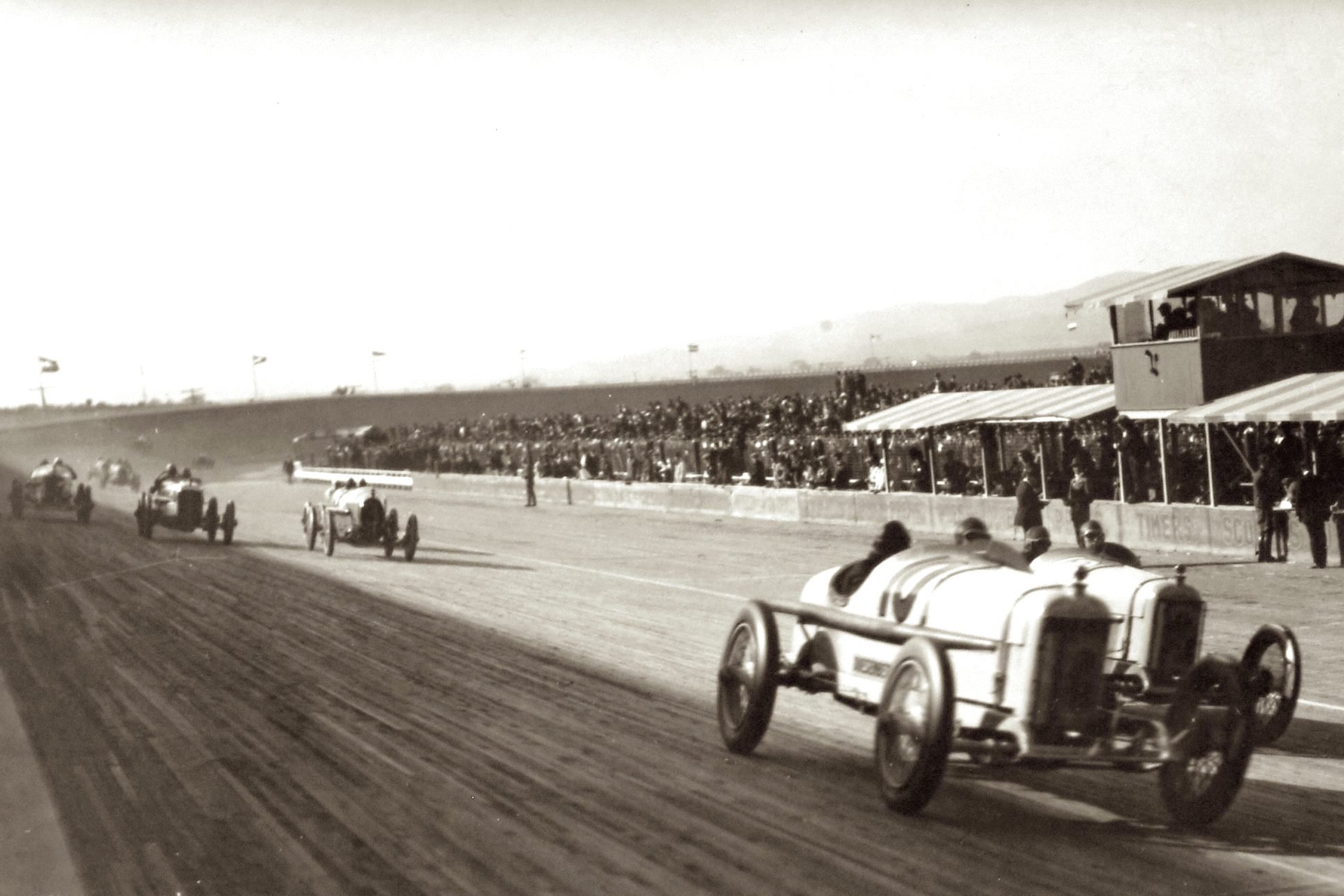 A broad and varied day on racing history, 25 February certainly has an international ring to it

Rich in racing history, 25 February saw Jimmy Murphy steer his Duesenberg to victory in the 1923 Beverly Hills Grand Prix (above) before Per-Viktor Widengren drove his a Alfa Romeo 8C-2300 Monza to win the Norwegian Grand Prix at Lillehammer in 1934 and Joe Weatherly won the 1962 NASCAR Grand National at Daytona.

Jim Clark won the final race of his illustrious career at the 1968 Tasman Series Australian Grand Prix in searing heat in Melbourne (below).

That was a year after Red Dawson took his Brabham BT7A Climax to double Tasman wins at Pukekohe, five years before John McCormack won the ’73 Adelaide 100 in his Elfin MR5 Repco-Holden and nine years before Warwick Brown took the 1979 Oran Park 100 in his Lola Chevrolet. John Bowe meanwhile took a more recent hat trick of wins in the Bathurst Australian Touring Car races.

There was the usual drama in NASCAR meanwhile, when it took until Wednesday 25 January 1959 for NASCAR to make up its mind that Lee Petty had won the inaugural Daytona 500-mile after his dead heat finish with Johnny Beauchamp the Sunday prior. 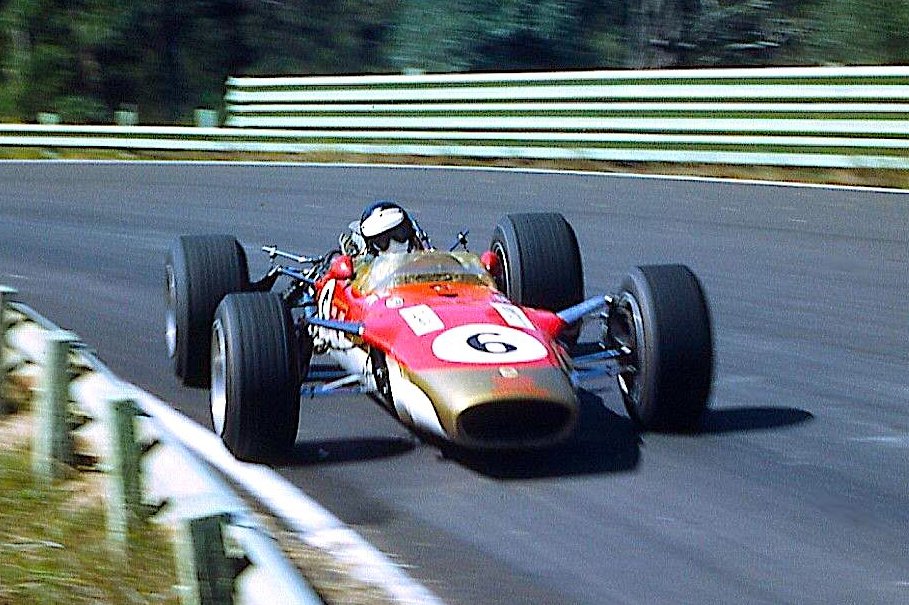 Cale Yarborough and Lee Roy Yarbrough (note the difference in how their names were spelled) meanwhile fought all the way in the 1968 500, before Yarborough beat Yarbrough to the flag by 1.3 seconds. Other NASCAR action over the years saw Richard Petty win at Richmond in 1973, Mark Martin in ’90, Dale Earnhardt in ’96 and Carl Edwards in 2008

Elsewhere, Geoff Brabham, Bob Earl and Chip Robinson drove their Nissan ZX-T to 1990 US IMSA sports car victory in Miami and Nico Hülkenberg stormed to a double Sprint and Feature race win for Germany in an action-packed 2007 South African A1 street race in Durban.

Off the track on Formula 1 star Francois Cevert’s birthday, Cosworth resumed production of its legendary DFV engine in 2004. That made it viable to race the V8 engines that had powered drivers to 12 Formula 1 World Championships between 1968 and 1983 n historic F1 events.

And Jean Todt raised eyebrows in the paddock by suggesting in 2005 that Ferrari should take a larger share of the sport’s revenues than any other team. More recently F1 boss Todt has changed his tune somewhat since he has worn his FIA crown.